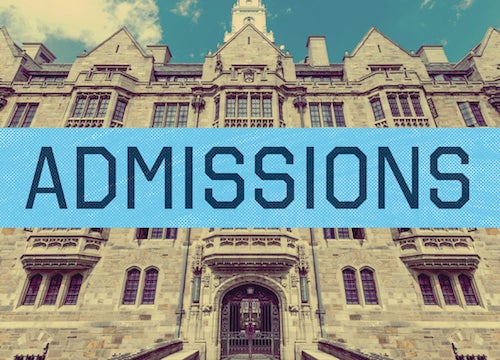 Admissions, by Joshua Harmon and directed by The Rep’s Augustin Family Artistic Director Steven Woolf, opens the season. Prep school admissions director Sherri Rosen-Mason lives according to staunchly progressive values. Her daily battles include diversifying both the school’s student body and the photos in its brochures. But when her teenage son claims that those same values have denied him opportunities as a white student, it creates an explosive conflict that exposes their family’s hypocrisies and privileges. This biting play’s acidic humor goes straight for the throat. 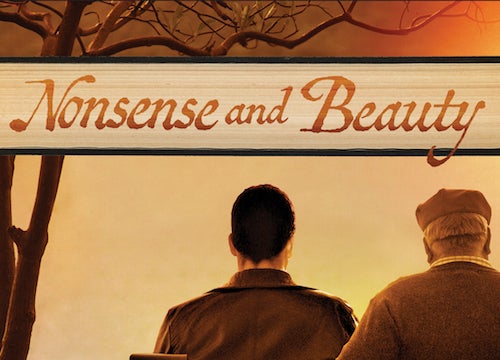 The Studio Theatre series will conclude with Nonsense and Beauty, by Scott C. Sickles and directed by The Rep’s Associate Artistic Director Seth Gordon. In 1930, the writer E.M. Forster met and fell in love with a policeman 23 years his junior. Their relationship, very risky for its time, evolved into a 40-year love triangle that was both turbulent and unique. Based on a true story, Nonsense and Beauty captures the wit and wisdom of one of the last century’s great writers. This world premiere, developed as part of The Rep’s 2018 Ignite! Festival of New Plays, explores the power of love and forgiveness.

Details for the Studio Theatre production that will run January 16 – February 3, 2019 are currently being finalized, and a title will be announced soon.

For more information about The Rep’s 2018-2019 season or to purchase subscriptions, visit repstl.org, call The Rep Box Office at 314-968-4925 or drop by the box office in person at the Loretto-Hilton Center for Performing Arts, 130 Edgar Road (on the campus of Webster University), Webster Groves.