The Repertory Theatre of St. Louis is proud to announce its cast and creative team for its 2017-2018 season opener, The Curious Incident of the Dog in the Night-Time. This talented group of artists will bring the 2015 Tony Award winner for Best Play to The Rep stage, September 6 – October 1.

Written by Simon Stephens, based on the novel by Mark Haddon and directed by Marcia Milgrom Dodge, this immersive and thrilling play follows the journey of 15-year-old Christopher as he investigates the murder of his neighbor’s dog. As one of the very first regional productions of The Curious Incident, The Rep’s production will have a unique flavor from prior runs in New York City and London. Dodge and her creative team will present a production rich in imagination, one that uses movement and choreography to express the unexpected ways in which Christopher sees the world.

Making his Rep debut, Nick LaMedica leads the Curious Incident cast as Christopher. LaMedica recently appeared in the first national and international tours of War Horse, as well as productions of As You Like It and Benediction at Denver Center for the Performing Arts.

The Rep's production of The Curious Incident of the Dog in the Night-Time is sponsored by The Fischer Family. 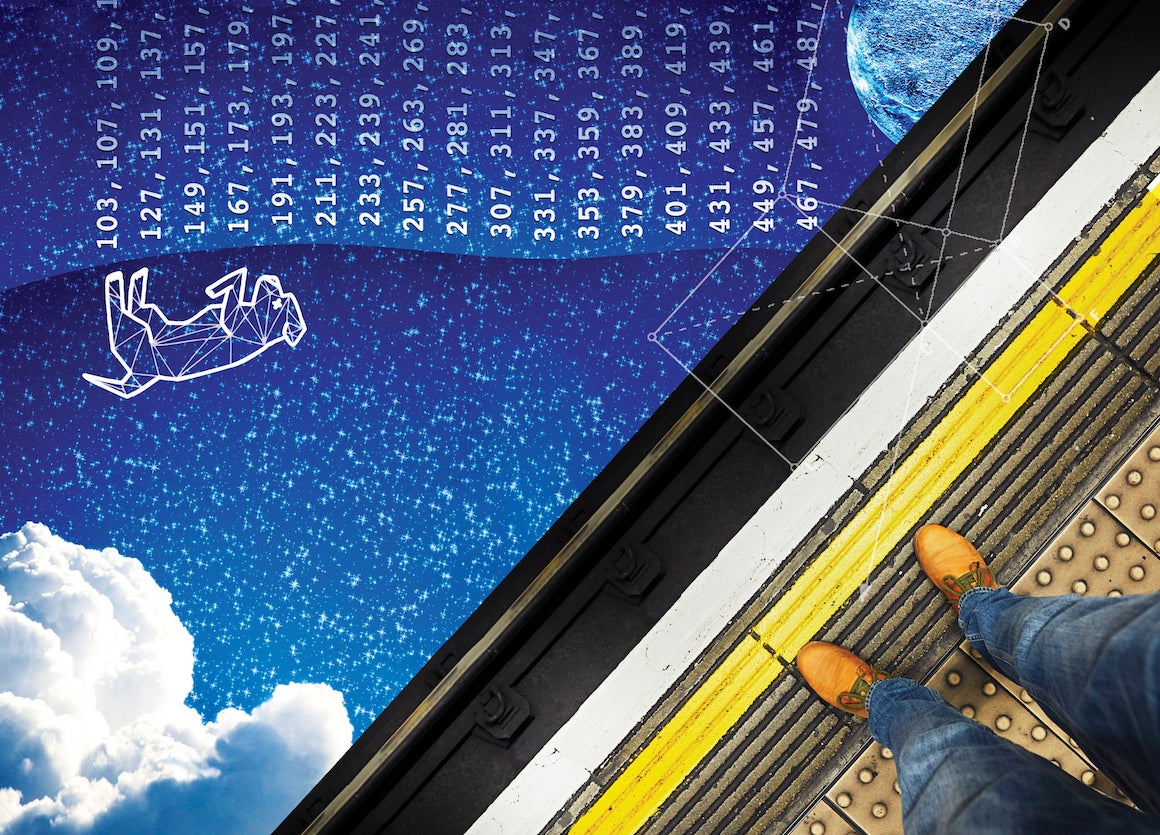