The Wolves manages to score a rare hat trick: sharp comedy, intense drama and deeply relatable characters. Critics and general audiences are responding strongly to the show as it continues its run in The Rep's Studio Theatre.

We're compiling all of the local critical reactions in this space, so be sure to keep checking back as the reviews continue to roll in! The show continues through February 3.

“(Playwright Sarah) DeLappe has an original voice that cries out to be heard, and 'The Wolves' is an experience unlike anything you’ve seen before."

"Scores both in its comic dialogue and in its scenes of universal poignancy."

"The Wolves captures a perfect, mythical moment of our youth."

"It’s a richly portrayed world, with an impressive script and especially insightful dialogue and language rhythms."

"Director Melissa Rain Anderson gives us an honest picture of adolescent girls, no sweetening it up." 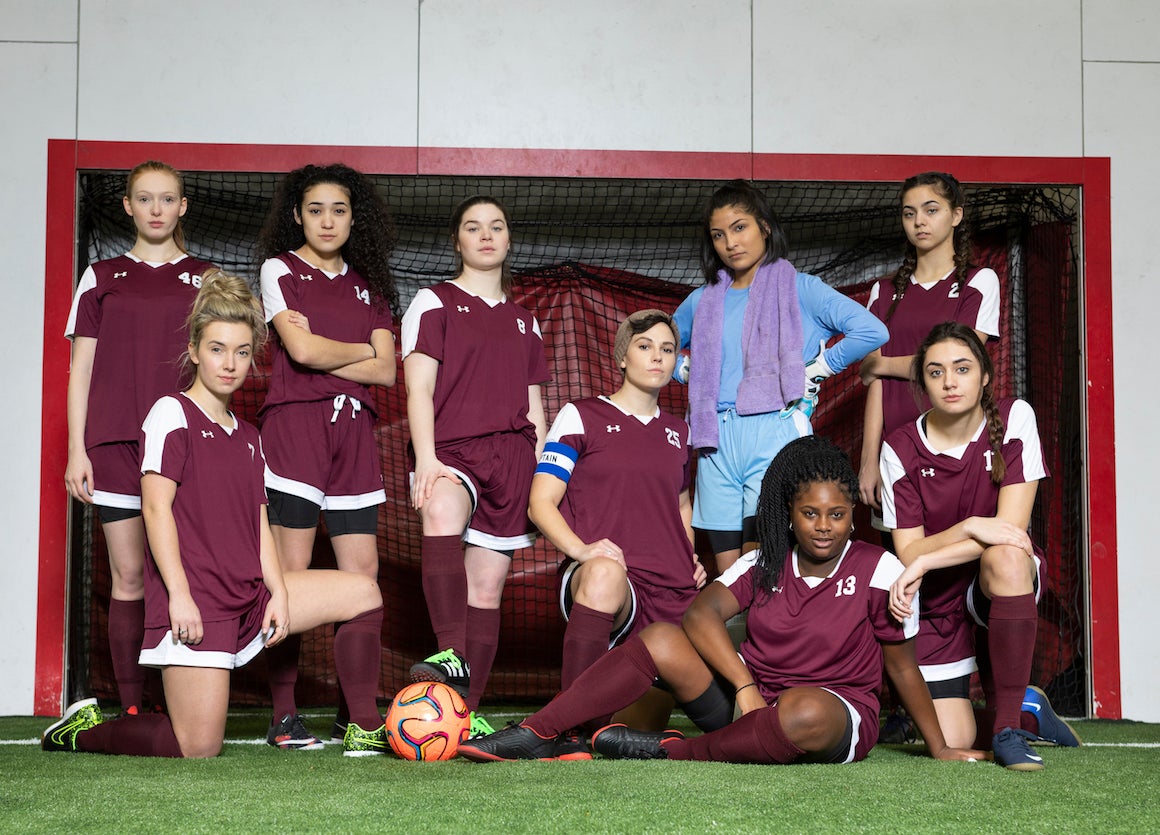