We're compiling all of the local critical reactions in this space, so be sure to keep checking back as the reviews continue to roll in! The show continues through November 24.

"The play is a piercing, graphic and haunting illustration of one couple’s attempt to assimilate and achieve their idea of the American dream at all costs."

“(Playwright Kirsten) Greenidge succeeds in weaving a tapestry that’s as hilarious as it is haunting."

"An arresting and thought-provoking ghost story filled with the specter of racism as well as the supernatural."

"This play is a thought-provoking, sobering, but often times laugh-out-loud gothic tale, smartly crafted to work on many complex intellectual levels. Its haunting metaphors explore racism, classism, and the cleanliness/dirtiness of the American Dream."

"The tech work here is terrific and plays a major part in the pleasures of the evening. Lawrence E. Moten III’s two level set, Jason Lynch’s lights and David Kelepha Samba’s sound all are remarkable and fit perfectly." 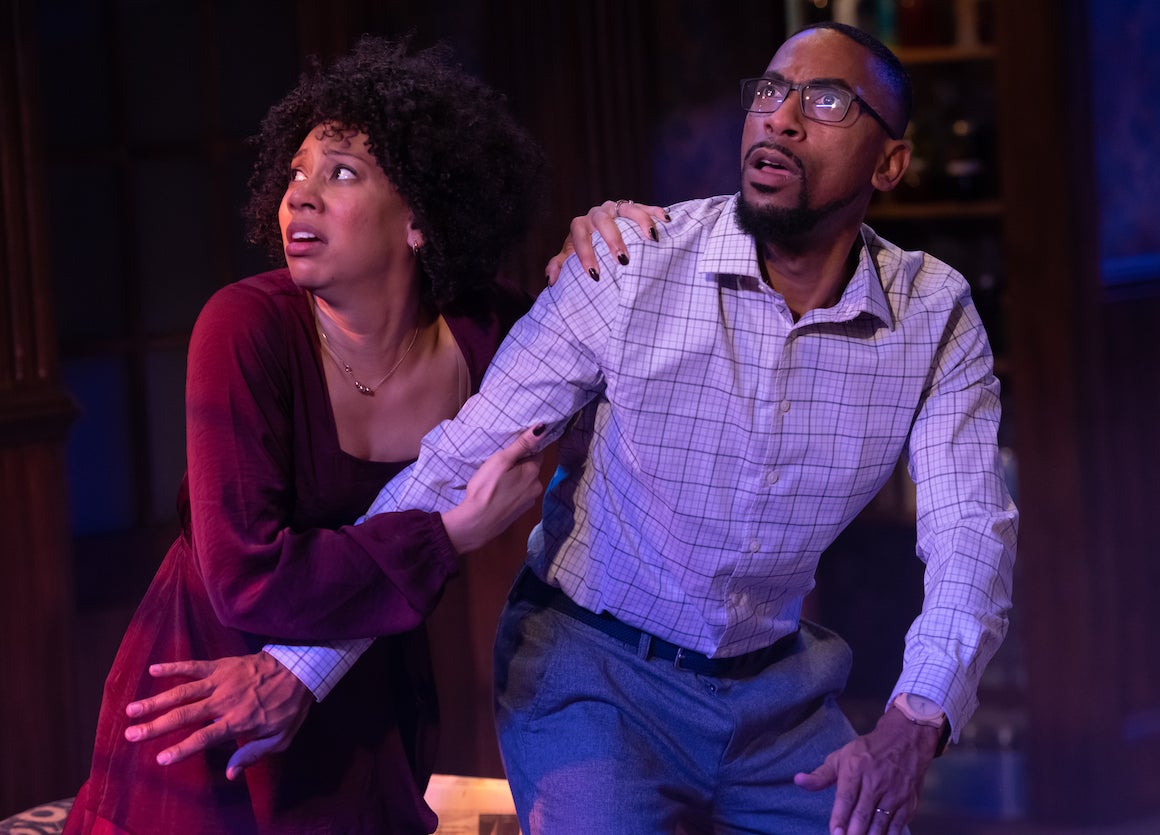