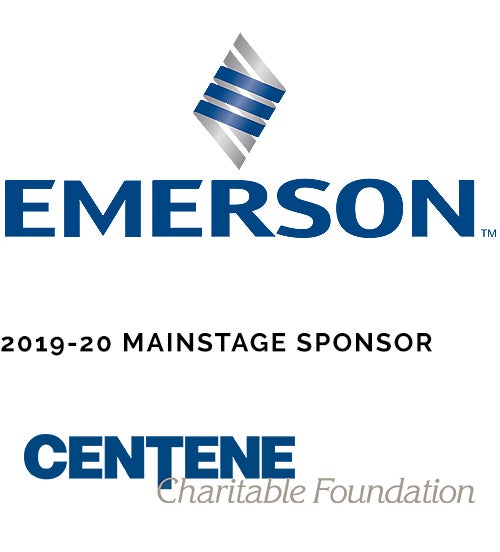 A towering epic that unveils new depths with each passing year, Tony Kushner’s Tony- and Pulitzer Prize-winning masterpiece arrives on The Rep's stage for the first time. The AIDS epidemic is the flashpoint in Kushner’s swirling tapestry of American culture, myths and spirituality. Navigating this maelstrom are Prior Walter, whose prophetic visions lead him toward an uncertain destiny, Joe Pitt, a devout and painfully closeted Mormon, and Roy Cohn, a lawyer whose AIDS diagnosis forces him to face a lifetime of misdeeds. These twin plays’ vision of a wounded and chaotic nation struggling toward redemption is more urgent than ever.

Featuring Kushner’s revised script that fueled acclaimed revivals on Broadway and London’s West End, The Rep will present both parts of Angels in America in a rotating “rep” schedule throughout the run. That will include special marathon days with both parts performed back-to-back.

This production has adult themes, including strong language and brief nudity. It also includes theatrical smoke and haze and strobe lighting.

• We're unveiling a new Angels in America-inspired mural by celebrated artist Cbabi Bayoc at 2 p.m. Saturday, September 7 in front of Urban Chestnut in The Grove! Join us for free beer, snacks and a meet-and-greet with the artist. More info.

• Visit the Saint Louis Art Museum for a one-hour, docent-led tour that ties in with Angels in America's themes of community, identity and deus ex machina. Tours begin at 2 p.m. September 7, 14 and 15. More info.

• Listen in for our Quick Start Podcast with cast member Jayson Speters (Joe Pitt), which we'll release the week of September 16. We'll discuss the show, his character and exclusive behind-the-scenes details you won't hear anywhere else.