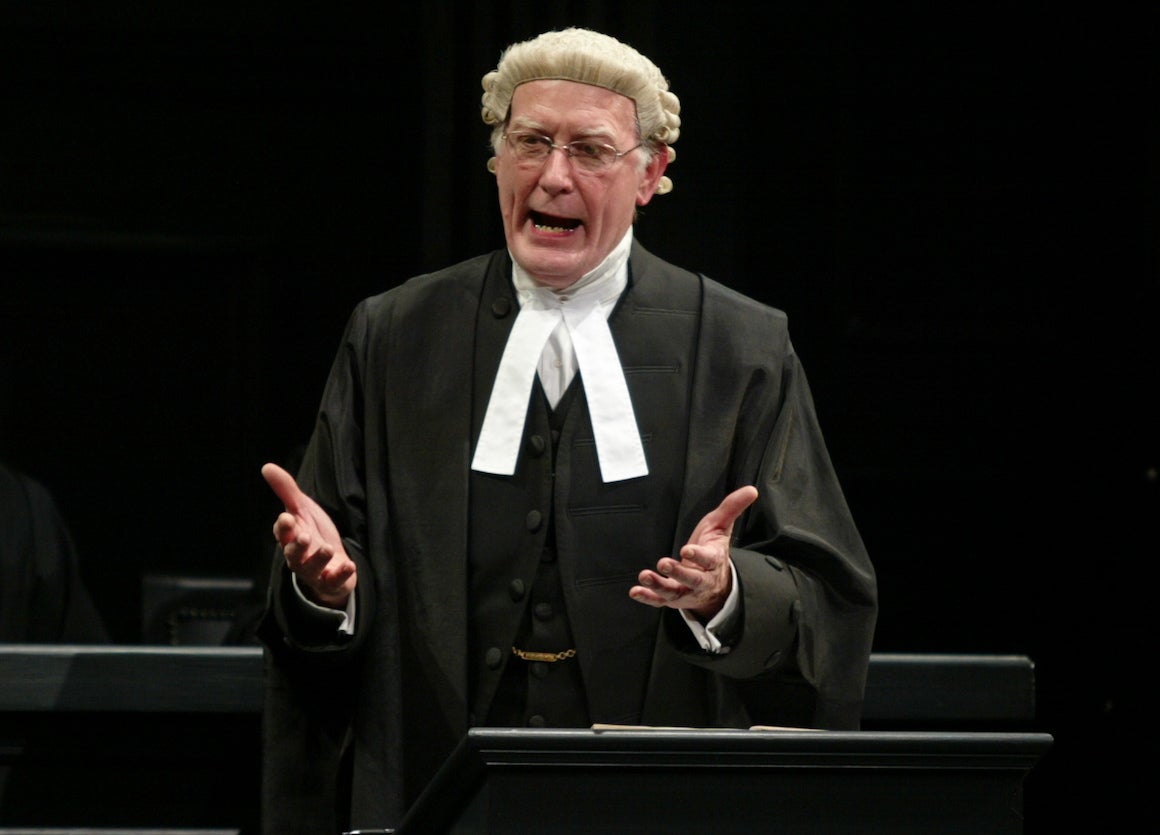 Witness for the Prosecution

From the grand dame of mystery comes her most ingenious thriller! A shiftless drifter stands accused of murdering an elderly woman who had willed him her entire fortune, but his wife assures the authorities he was at home when the deed was done. On the witness stand, however, she drops a bombshell, and that’s just the first twist in a courtroom drama like no other. Passion and greed, lust and lies mix for a potent plot that’ll keep you riveted right through the heart-stopping final revelation.

Witness for the Prosecution was a co-production with Cincinnati Playhouse in the Park.

Outstanding Supporting Actress in a Play: Dale Hodges, Witness for the Prosecution