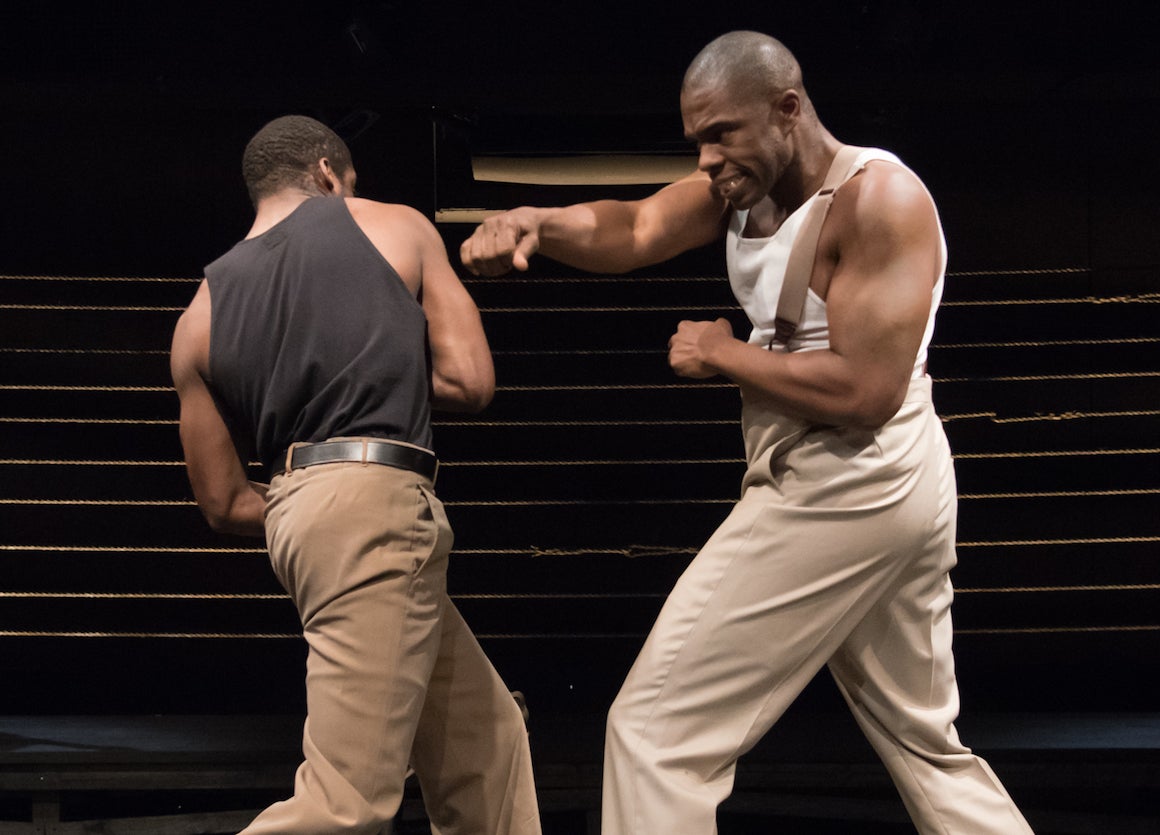 The brutal rhythm of boxing underscores this brilliantly stylized drama. Rising black prizefighter Jay “The Sport” Jackson dominates his opponents, but the harsh social realities of the early 1900s force him to fight twice as hard to earn recognition outside of the ring. Loosely based on iconic fighter Jack Johnson, The Royale brings us ringside to one man’s quest for victory against all odds.