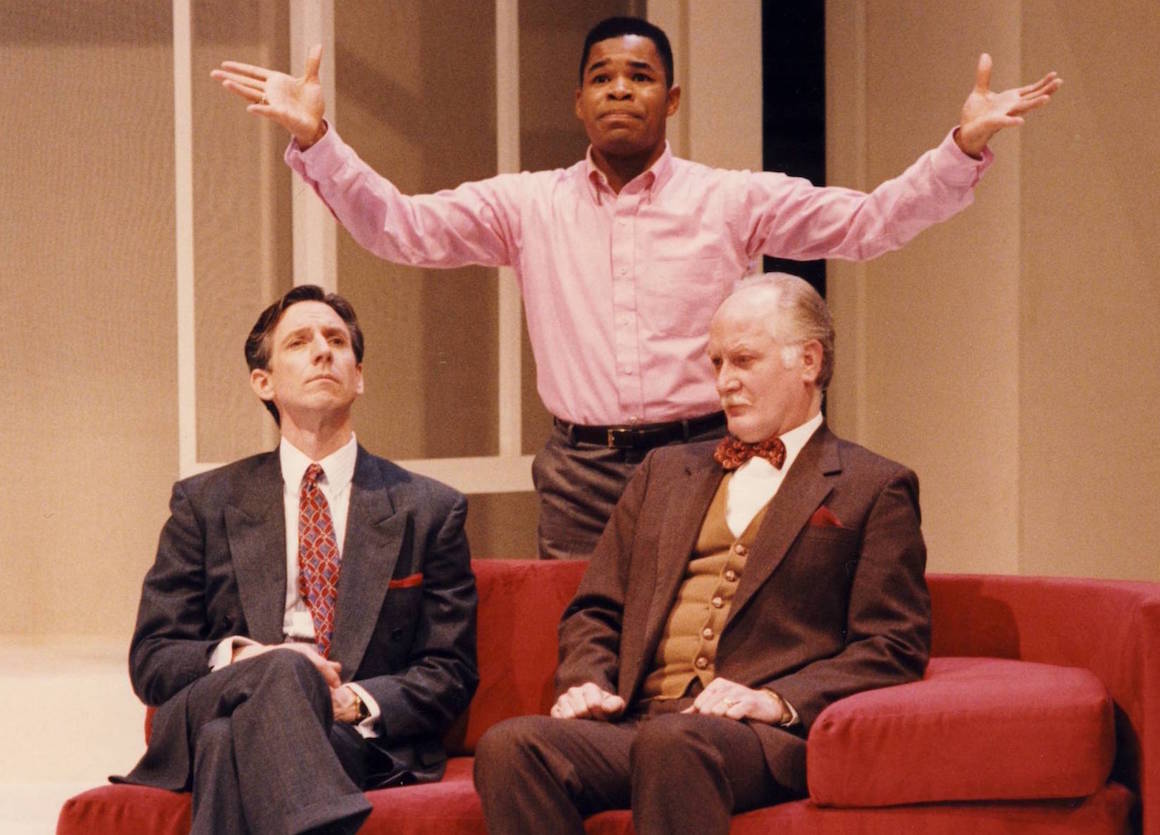 A gifted young con artist wheedles his way into the Upper East Side homes of New York’s most privileged families. Inspired by a true story, this award-winning play illuminates the threads of chance which link one person to another. An unsettling, incisive, sign-of-the-times play.