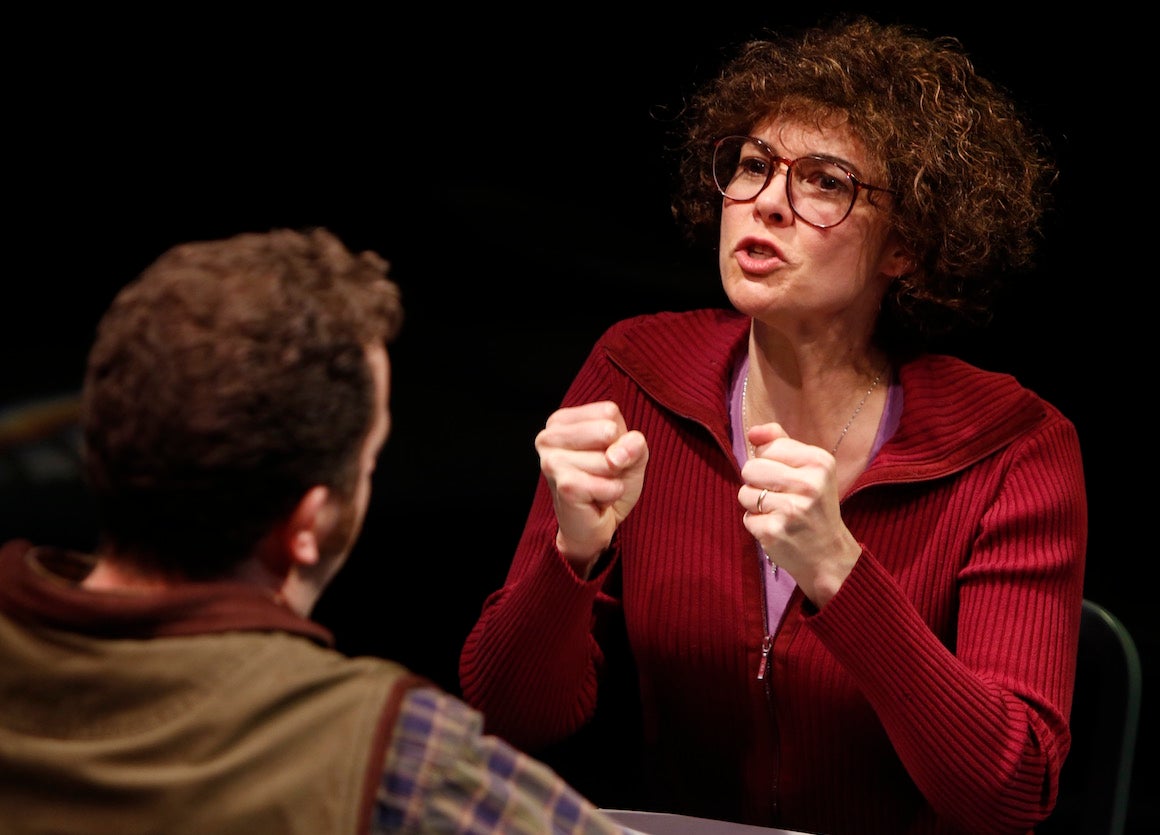 Molly Rush was focused on the endgame— save the world, protect her family. But what would she have to sacrifice? In 1980, the Pittsburgh housewife and mother of six walked into a General Electric plant and took a hammer to a nuclear warhead to protest the buildup of America’s nuclear arsenal. Based on the true story of the Plowshares Eight, Molly’s Hammer is the world-premiere account of one woman’s unwavering beliefs and her family’s desperate attempts to protect her from infamy.

This production was the world premiere of Molly's Hammer. The real Molly Rush attended the opening night performance.