Hamlet has a much-deserved reputation for its bottomless emotional depth, pathos and intricacy. But the roots of its characters and their motivations are universal – for all its layers, Hamlet is a classic story that even kids can relate to.

In 2014, current Rep Hamlet cast members Tarah Flanagan and Christopher Gerson were part of a filmmaking team that sought to prove just that for the Great River Shakespeare Festival. They asked a group of kids to summarize the plot of Hamlet in their own words. Then, they and other members of the cast acted out the youngsters' narration step-by-step, even lipsyncing to the kids' voices.

The results are adorable, hilarious and actually quite informative. We strongly encourage you to watch below for a sweet refresher on the show's plot:

The ending tagline? "Some things are hard to understand. Shakespeare isn't."

In addition to Flanagan (Player) and Gerson (Rosencrantz), look for Rep cast member Jonathan Gillard Daly as the Player King.

The Rep's production of Hamlet opens October 13. Learn more and secure your tickets by clicking below: 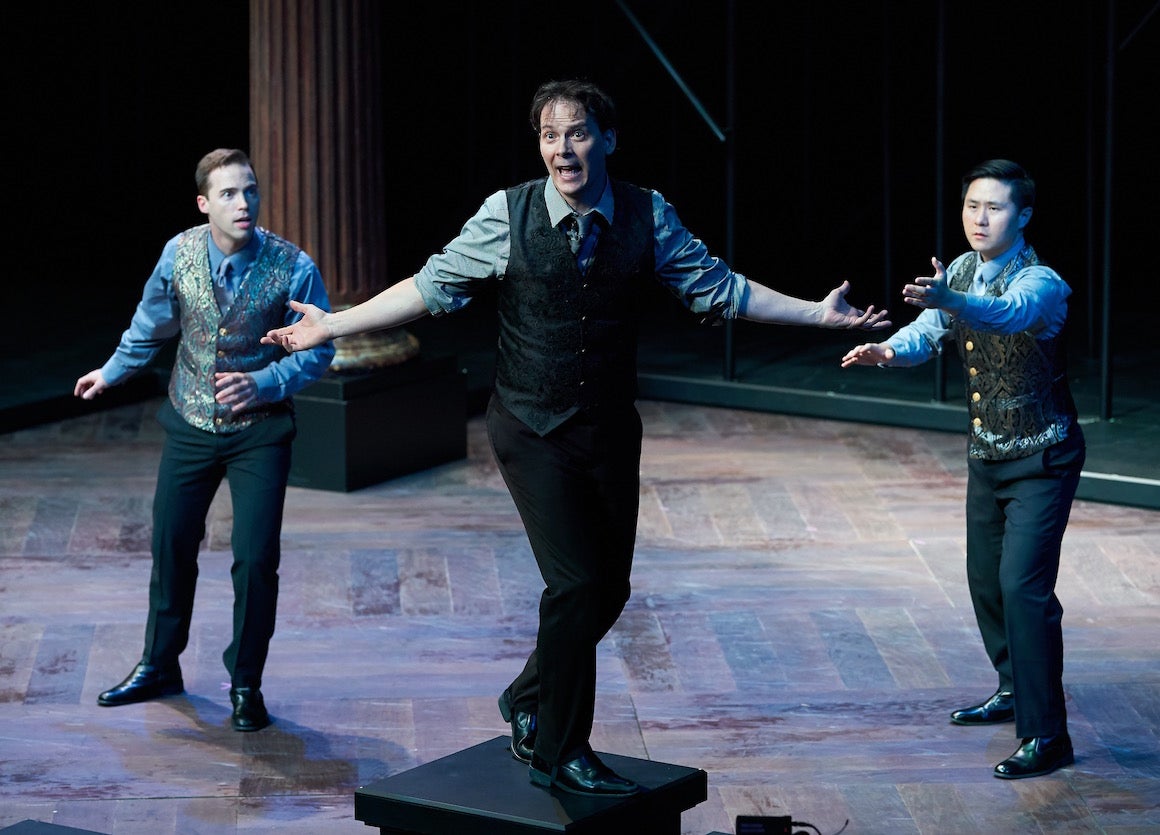