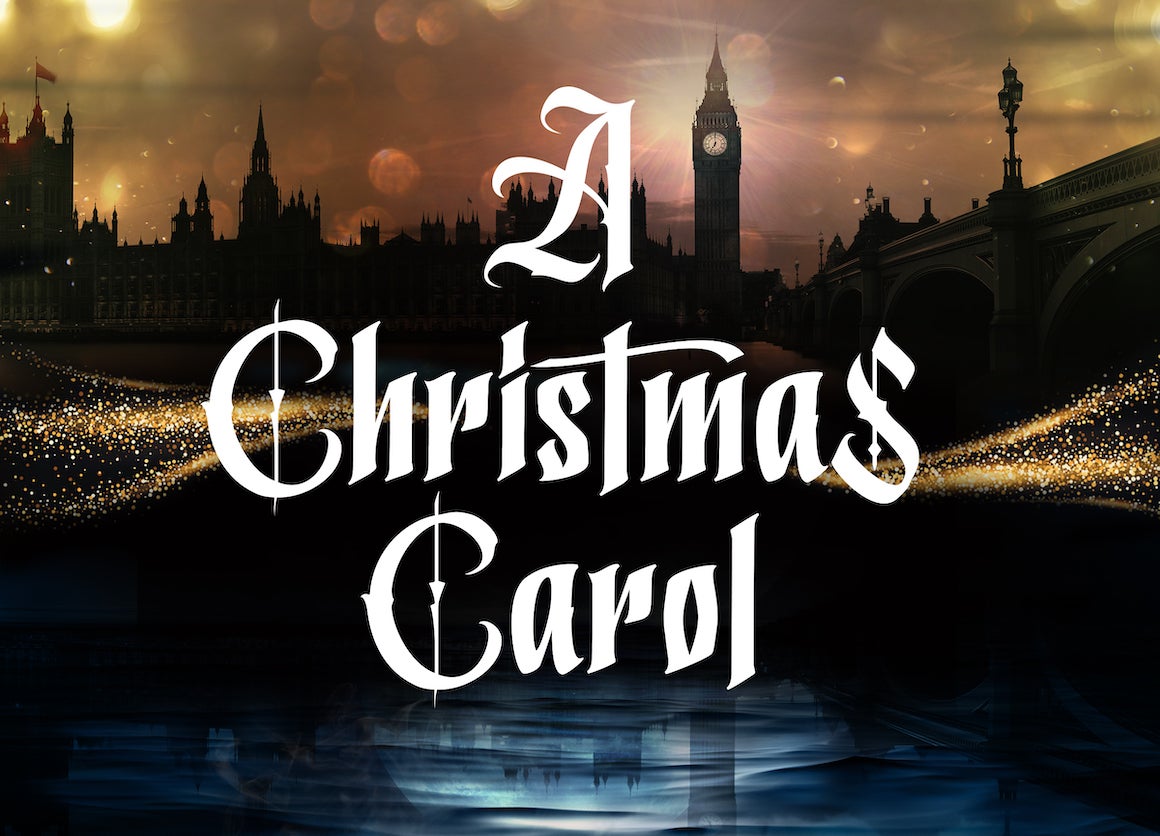 The Rep Launches a New Holiday Tradition With First Annual Production of A Christmas Carol, December 3-23, 2021

The Repertory Theatre of St. Louis (The Rep) will launch a brand new holiday tradition with its first-ever annual production of Michael Wilson’s adaptation of the Charles Dickens classic, A Christmas Carol. The show begins previews on Friday, December 3, officially opening Friday, December 10 and running through December 23, 2021 on the Mainstage at the Loretto-Hilton Center for Performing Arts in Webster Groves.

At long last, the ghosts of Ebenezer Scrooge’s past, present and future have caught up with him. Now London’s most infamous miser must take a transformative journey as he faces the worst parts of himself and discovers unexpected redemption. Wilson’s wondrous adaptation has delighted more than a million audience members throughout the country. The production will be directed by Hana S. Sharif, Augustin Family Artistic Director at The Repertory Theatre of St. Louis.

The Rep has partnered with the Center of Creative Arts’ (COCA) Theatre Artist Pre-Professional Division to bring together a youth company to join the production of this holiday classic. Students were selected by audition from COCA’s Theatre Artist students in both the Musical Theatre and Stage & Screen tracks, as well as students new to COCA’s program. The youth company is directed by COCA’s Artistic Director of Theatre, Jennifer Wintzer, with Michael Thanh Tran as Associate Director.

“We couldn’t be more excited to celebrate the joy of the holiday season with this fun, suspenseful and magical production of such a timeless classic and create a new annual tradition for the whole family,” said Sharif. “This production is truly a reflection of the best talent from our region and country, including collaborations with the Webster Conservatory and COCA.”

Tickets are on sale now and range from $25-$99. On, Thursday, October 14, The Rep will offer a special one-day sale of 40% off tickets to A Christmas Carol using the online code HOLLYJOLLY. Visit repstl.org for tickets and more information. 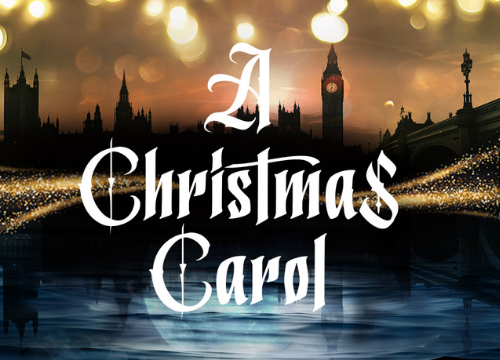