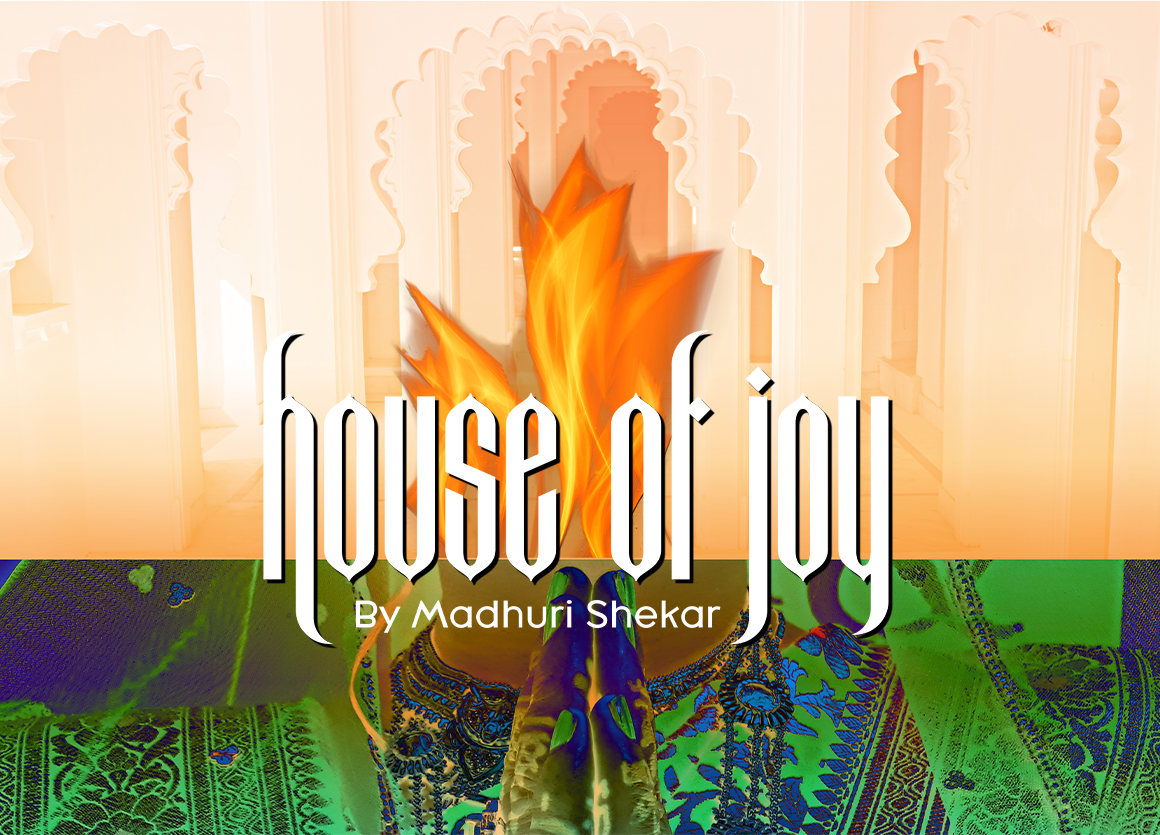 The Rep Kicks off New Season With the Highly Anticipated ‘House of Joy’ by Madhuri Shekar August 26 -September 18, 2022

ST. LOUIS (August 8, 2022) – The Repertory Theatre of St. Louis (The Rep) is set to kick off its thrilling 2022-2023 mainstage season with the highly-anticipated House of Joy by Madhuri Shekar. Preview performances begin Friday, August 26, officially opening Friday, September 2 and running through September 18, 2022 at the Loretto-Hilton Center for the Performing Arts.

At first glance, The House of Joy is a dazzling utopia; but when a new guard joins the emperor’s army, she discovers it’s more prison than paradise. This genre-busting adventure fantasy is filled with stunning locales, electrifying combat, steamy romance and badass girl power.

Playwright/screenwriter Madhuri Shekar received the 2020 Lanford Wilson playwriting award as well as a 2020 Audie Award for best original work for her Audible audio play Evil Eye, later turned into a feature film by Amazon/Blumhouse. She is an alumnus of the Julliard Playwrights Program and a fellow at New Dramatists. A writer for major television and film projects, Shekar is currently writing the screenplay for Sister Act 3, produced by Whoopi Goldberg and Tyler Perry. Additional TV credits include the upcoming series adaptation of Three Body Problem for Netflix, and the HBO fantasy epic The Nevers. She is writing a new epic drama pilot for Hulu, ABC Studios and Nisha Ganatra. Her play, A Nice Indian Boy is also being adapted into a film by Levantine Films.

“House of Joy is the perfect kick off to our new season - filled with action, adventure, romance and the brilliant writing of Madhuri Shekar, one of the most exciting playwrights today,” said Hana S. Sharif, Augustin Family Artistic Director at The Repertory Theatre of St. Louis. “We are honored to introduce her compelling voice to our St. Louis audience.”

Tickets for House of Joy, as well as season subscription packages, are on sale now and range from $25-$99. Visit repstl.org for individual ticket and subscription information.

Proof of a full COVID-19 vaccination and a valid ID, or a negative COVID test taken 24 hours before the performance are required for entry into any Repertory Theatre event. Masks are highly encouraged, but optional. Front of House Staff will have one-time use masks on hand for patrons that would like to use them.