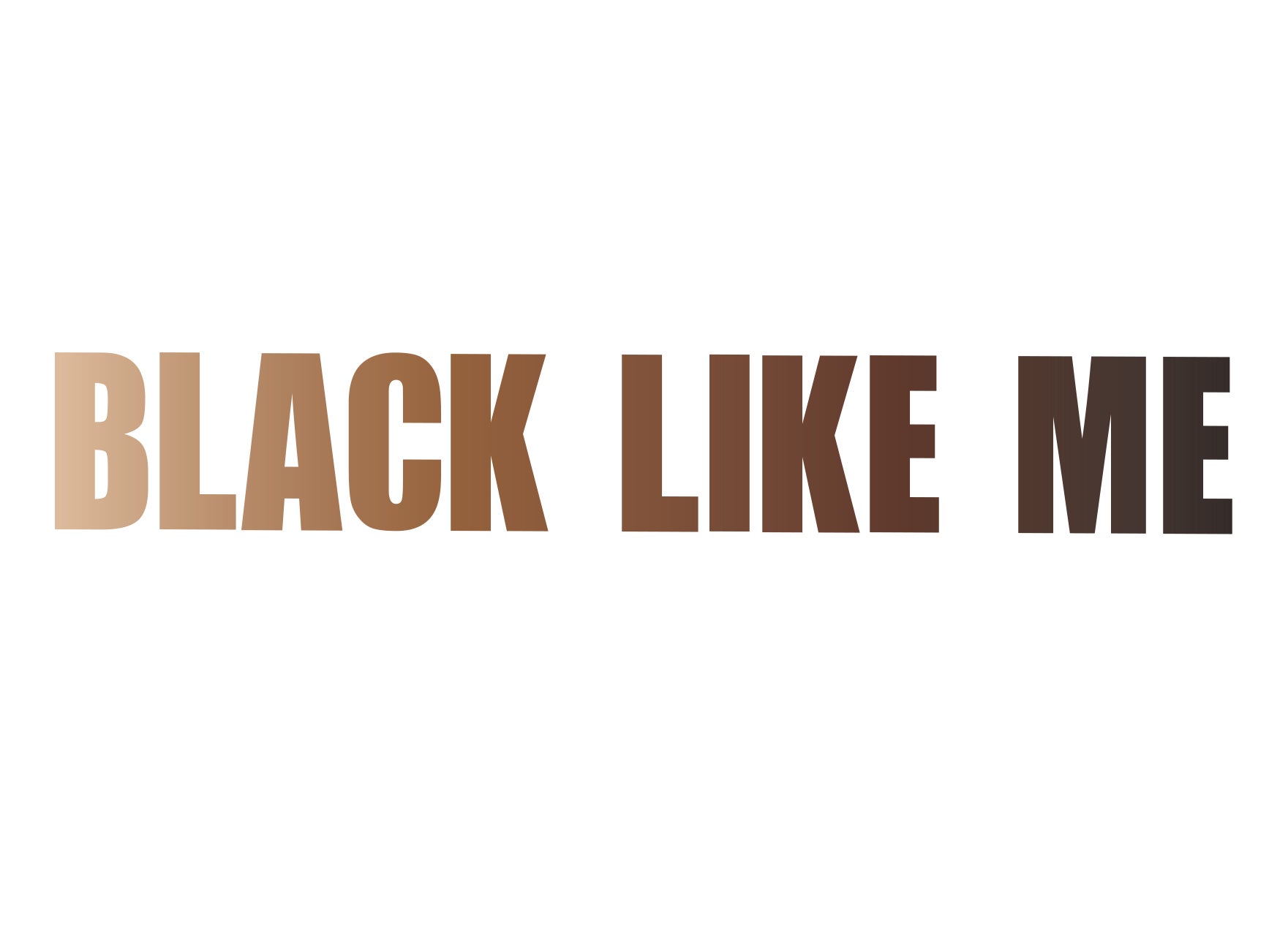 The Repertory Theatre of St. Louis invites audiences to witness the new play development process firsthand on September 10 with a virtual, staged reading of Black Like Me by Monty Cole, based on the memoir of the same name by John Howard Griffin. This entertaining noir docu-drama examines the fine line between allyship and appropriation.

In 1959, a white journalist sought a doctor’s help to temporarily darken his skin so he could “pass” as Black. He traveled the segregated South for six weeks and published his experiences in 1961. Griffin’s journal has been celebrated by many as an indictment of racism, while others have described it as patronizing or offensive.

Chicago-based artist Monty Cole was compelled to express the conflicting feelings he experienced while reading the book, so he created modern-day Black characters to reenact the story, respond in real time to the events of the play and wrestle with their own concepts of equality and social justice. The piece is a captivating juxtaposition of historical and contemporary, analytical and emotional, lighthearted and heartbreaking.

“As I read Griffin’s book, I was simultaneously enticed and repulsed, understanding and critical, pushing back against it and being sucked into the Twilight Zone aspect of it,” said Cole.

“Of the many doors that theatre opens, civic dialogue is one of my favorites,” said Hana S. Sharif, The Rep’s Augustin Family Artistic Director. “Monty Cole’s brilliant new play is a compassionate and creative entry point. The Rep is thrilled to elevate this artist and this work.”

The one-night-only staged reading of Black Like Me is free and available for online streaming anywhere in the world on September 10 at 7:30 p.m. CST. There are a limited number of “seats,” so don’t wait to register. Visit this link to reserve your online viewing and experience this theatrical event from the comfort of your home.

Monty Cole is a Chicago-based director, producer and playwright who has workshopped and directed new plays and re-imaginings of classic texts around the country, working with significant companies such as Steppenwolf, Center Theatre Group, The Goodman Theatre, Victory Gardens Theater, Cape Cod Theatre Project, Alley Theatre All New Festival, American Theatre Company, California Institute of the Arts and others. He directed the Jeff Award winning production of The Hairy Ape for Oracle Productions. Cole has a BFA Theatre Studies from Emerson College and an MFA in Directing from the California Institute of the Arts.