The Rep will host its Summer Block Party from 5 to 8 pm on July 25 at the Loretto-Hilton Center for the Performing Arts, 130 Edgar Road in Webster Groves. The event is completely free and open to the public.

Glenn's impassioned performances of the national anthem have been a staple at Blues games for the last 19 years. In April, he announced that the 2018-2019 campaign would be his last with the Blues. But the team wouldn't let him retire without one last magical run, as Glenn's singular voice helped to soundtrack the team's journey all the way to its first-ever Stanley Cup championship.

In recognition for his contributions to the city, St. Louis Mayor Lyda Krewson declared June 9 "Charles Glenn Day" on the date of his final Blues anthem performance.

While his performances at the Enterprise Center might be his best-known, Glenn boasts a lifetime of musical greatness. The son of an accomplished opera singer, he has performed at events throughout the region and served as the opening act for such artists as Smokey Robinson, the Allman Brothers and Huey Lewis and the News.

It's fitting that a St. Louis icon will help to power The Rep's Summer Block Party. The event serves as both an introduction to the theatre's new artistic director, Hana S. Sharif, as well as a celebration of the community The Rep calls home. Other attractions at the event will include food trucks, lawn games, Q&As and demonstrations from Rep artists, kids' activities and more. Sharif will be on hand to meet with attendees and share her vision for The Rep.

For more information on The Rep's Summer Block Party, click below. 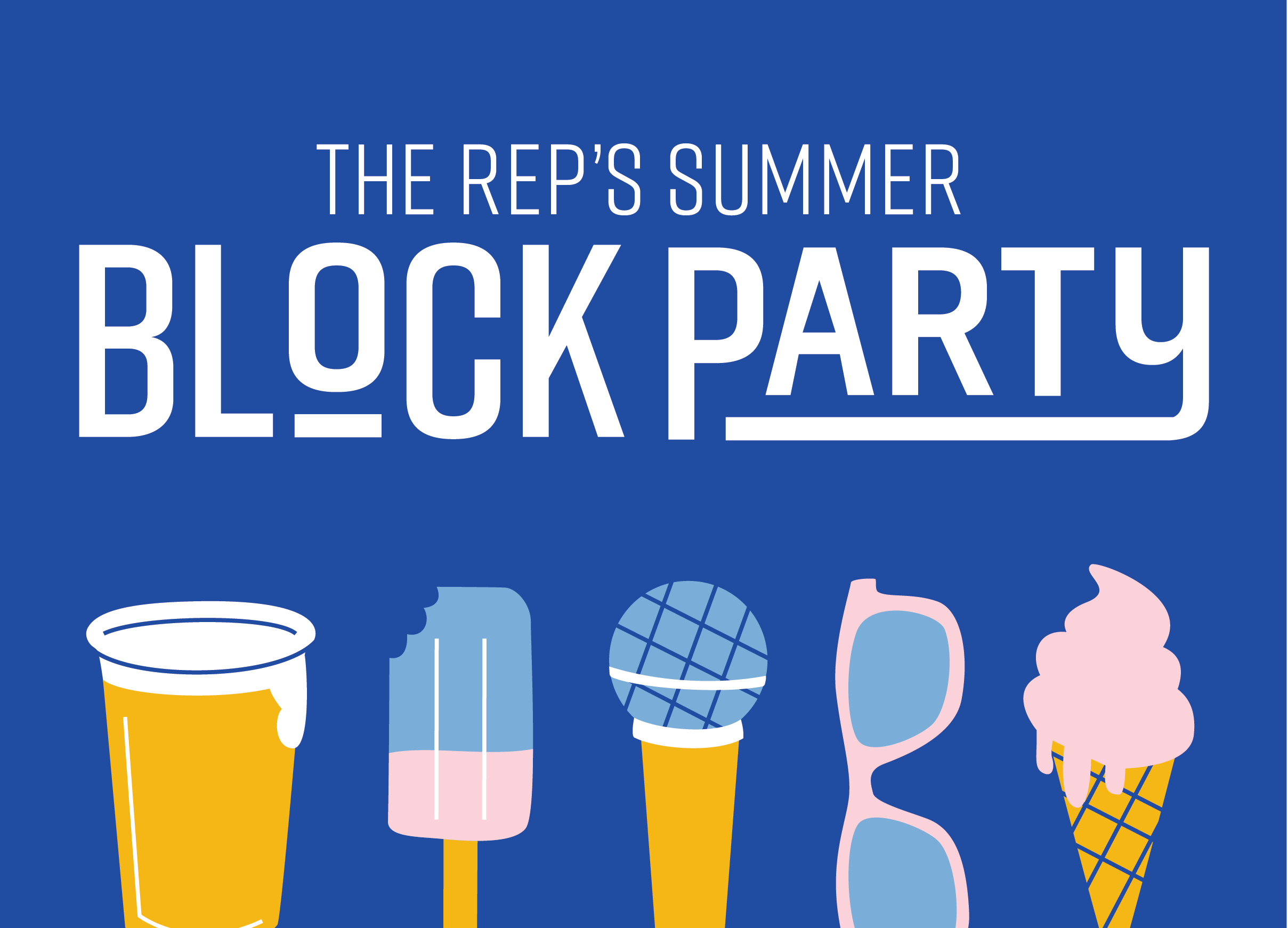