Review Roundup: ALABAMA STORY is "just the play we need"

Alabama Story is currently in the midst of its St. Louis debut production at The Rep. It's a new title that's making a strong impact on critics and general audiences alike, and we couldn't be prouder of the work that our cast and creative team have put into this show.

We're compiling all of the local critical reactions in this space, so be sure to keep checking back as the reviews continue to roll in! The show continues through January 27.

“At a time when intolerance is on the upswing and empathy is under siege, 'Alabama Story' is just the play we need."​​

"Director Paul Mason Barnes and the cast bring these topics to life in a way that not only enlightens – yet entertains and truly captivates. It’s a show that should be seen, and one that we honestly need to see right now."

"The story also flourishes thanks to a grand set, and lighting effects, and a veritable warehouse of period costumes, all of which are impeccable."

"The story of the battle over the children's book is singularly engaging and entertaining."

"It’s a play that manages to explore its subject in many angles and also manages for the most part to avoid simplistic answers even with its occasionally whimsical tone. As was to be expected, it’s an impeccably staged production with the strong production values for which the Rep has come to be known."

"Paul Mason Barnes puts together a rewarding experience overall, strong and moving and reminding us about the necessity of the free flow of information. William Bloodgood’s excellent set is neutral only in color, emphasizing the majesty of words." 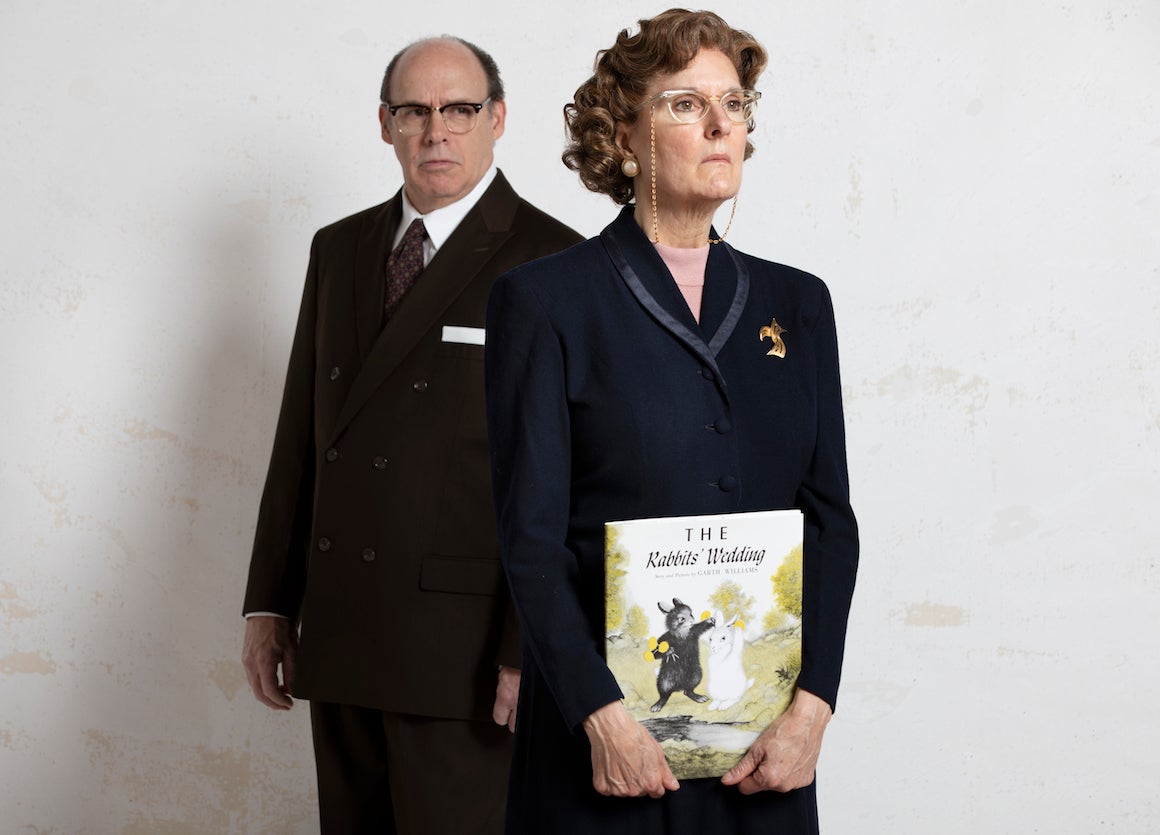