White brings imagination, inspiration and innovation to The Rep 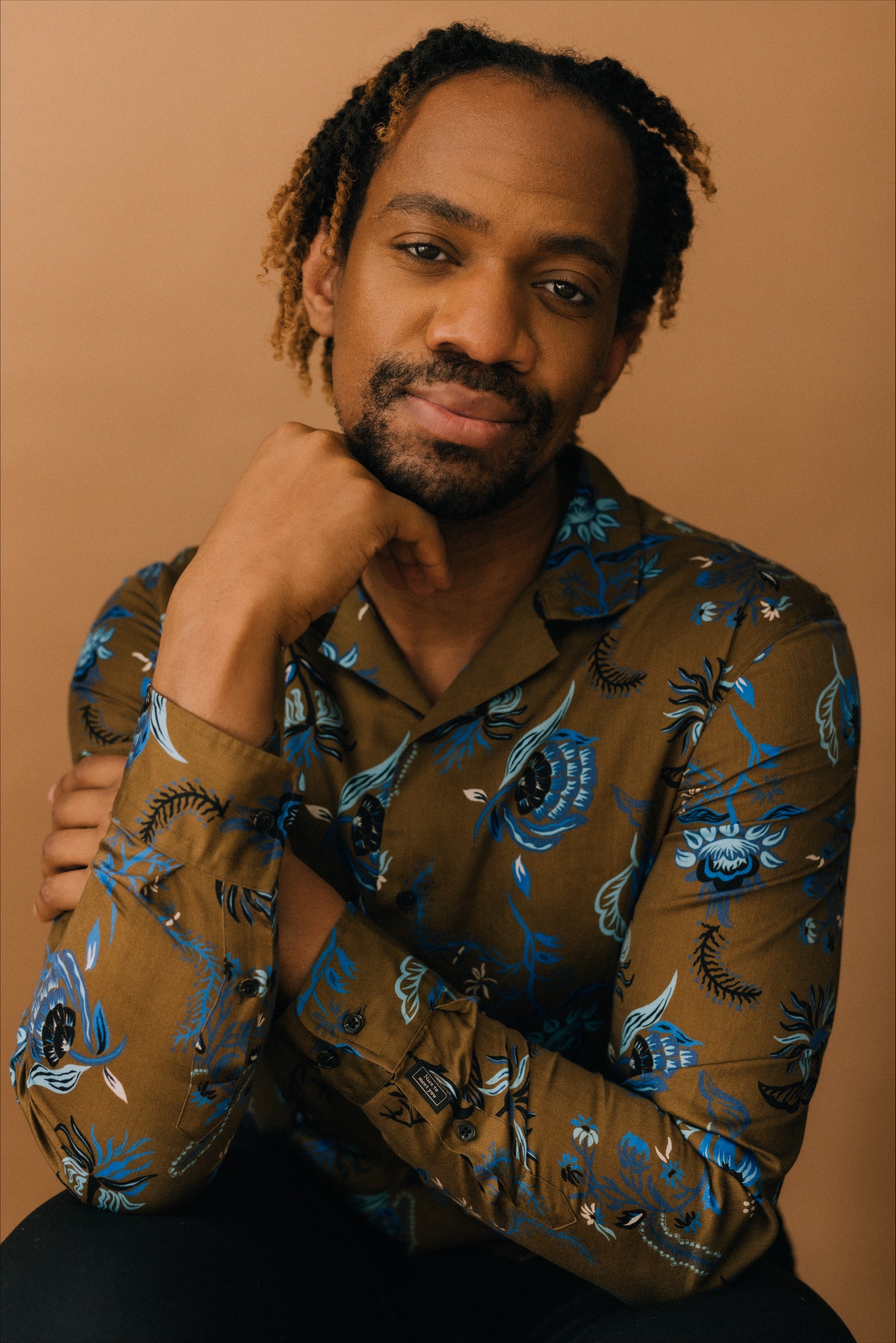 White brings more than two decades of theatre experience, including over 10 years of expertise as an award-winning artist, educator and arts advocate. He made his Broadway debut in Matthew López's Tony Award-winning epic, The Inheritance. With an extensive background acting in New York, Off-Broadway, in regional theatre and internationally, White showcases his plethora of experiences both on and off the stage through his writing and directing work.

White’s play, In Case You Hadn’t Heard: A Conversation Between America’s Past and Its Promise premiered last spring at Bay Street Theatre, and he is currently co-writing a play with Lauren Gunderson (America’s Most-Produced Living Playwright). His directing credits include work at the Atlantic Theater Company, The Public, Bay Street Theater, The Williams Project, and PlayGroundSF.

Most recently he has served as the Artistic Director and faculty member at the Atlantic Acting School in New York, NY.

White is a resident artist at Vineyard Theatre, a founding member of the multi-generational theatre collective- The Commissary- and a founding company member with The Williams Project, a living-wage theatre company. He is also a recipient of the Colman Domingo Award, The TCG Fox Fellowship, the TBA Titan Award, the RHE Artistic Fellowship and an NCAAP Theatre Award nominee.

“Reggie D. White is a transformative emerging thought leader in our field. He brings a joyful, innovative, and imaginative spirit of collaboration in his wide-ranging experience as a creative, producer, educator, and community connector,” said Hana S. Sharif, Augustin Family Artistic Director. “I could not be more excited to welcome Reggie’s  talents to St. Louis and his strategic insight to The Rep as we enter this great new era of artistry.”

White will make his directorial debut in St. Louis helming a Stephen Sondheim review at The Rep in early 2023 and will join an Artistic Department that includes fellow Associate Artistic Director, Becks Redman, and is led by accomplished artistic leader, director, playwright and producer, Hana S. Sharif.

“I'm so excited to spread my wings as an arts leader at an institution as well loved by its community as The Rep is,” said White. “I've been finding myself pulled in this direction quite a bit over the last 5 years and have always felt a tension with my own art-making. But with this role, I'll have the opportunity to keep making the kind of theatre I've always dreamed of making, while also being able to shape and mold the why and how it gets made.”