Preview the entertainment for our Fired Up celebration

Coming up in just over a week, we're throwing one final celebration of our 50th anniversary season: Fired Up for The Rep kicks off at 7 p.m. Friday, May 12 at the Third Degree Glass Factory.

We'll have cocktails, hors d'oeuvres, a raffle and silent auction. The barbecue pros at Sugarfire Smoke House will provide the food. And the entertainment arrives courtesy of two people who helped to shape one of the most popular productions in Rep history.

Jeff Lisenby and Denise Patton both helped to create the music and movement of Ring of Fire: The Music of Johnny Cash, which broke Rep box office records when it appeared on our stage in December 2014. Lisenby served as music director and played keyboard and accordion, while Patton served as choreographer.

At Fired Up, they'll provide the music to keep the dancefloor jumping.

Get a preview of Denise's singing and Jeff's accordion talents below, and click the link at the bottom of the page to secure tickets to Fired Up! 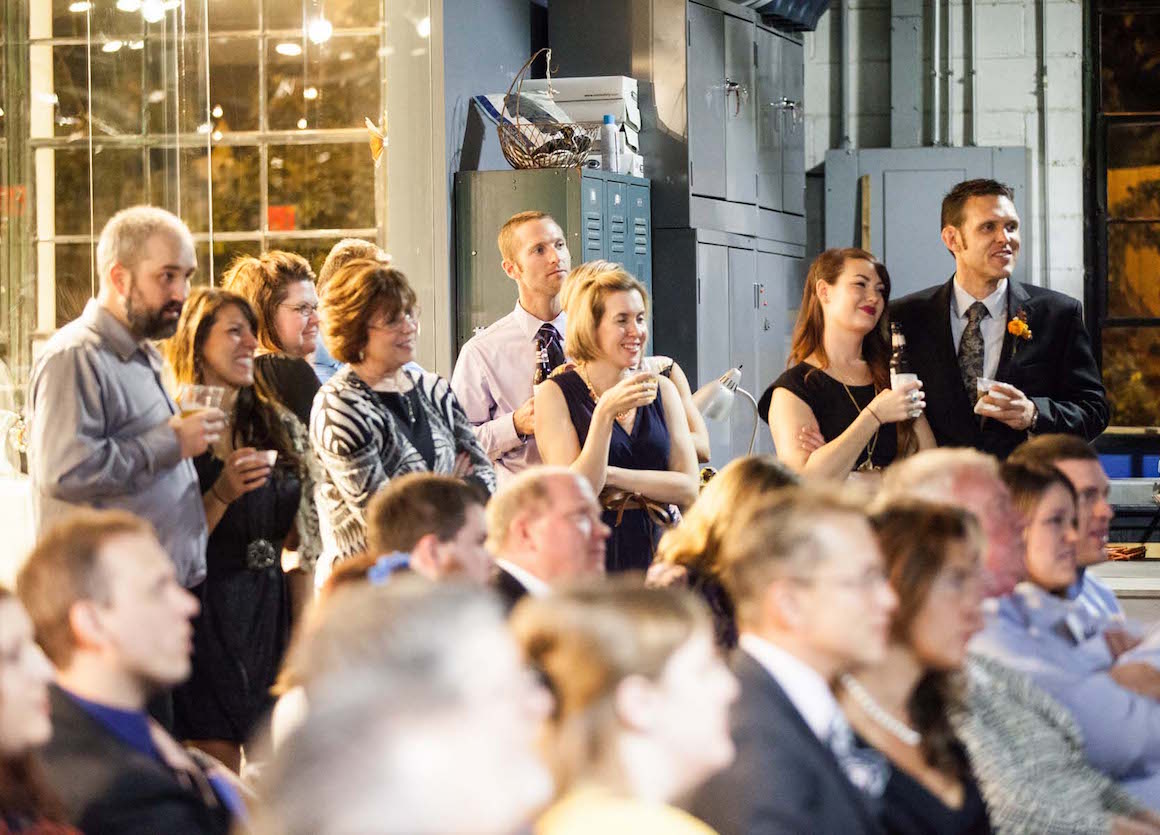 Fired Up for The Rep!