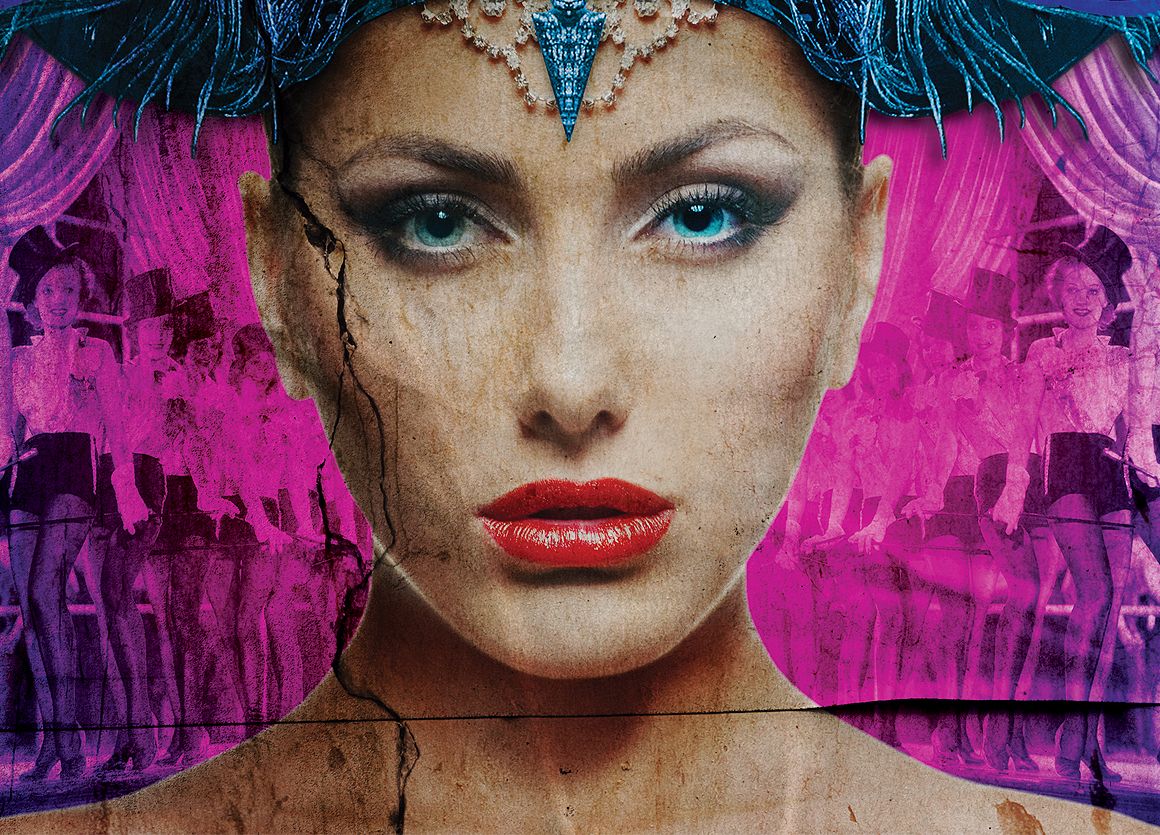 Leading up to our season premiere of Stephen Sondheim’s Follies on September 9, we’re talking to members of our all-star cast about the show’s legendary songs and what they mean to them and their characters. Yesterday, we checked in with Christiane Noll about her character Sally and the song “Losing My Mind.”

Up next, we talked to Bradley Dean, the man who plays Sally’s long-ago love interest Ben. Like the other main characters in the show, Ben has a signature number in act two that digs into the flaws and insecurities of his character. The deceptive “Live, Laugh, Love” begins by shrouding Ben’s demons with vaudevillian glitz. But as it continues, more and more cracks in the facade begin to show.

Here are Dean’s thoughts on this complex number:

How would you describe the song — its style, the emotion behind it?

“Live, Laugh, Love” is a pastiche song in the spirit of Cole Porter or maybe the golden age of Hollywood. A top hat and cane, laissez faire, song and dance that becomes much more than that as it disintegrates.

What does this song represent for your character?

Ben wears this song like a mask. Trying to mean it, desperate to gather up the pieces of a rapidly crumbling life and paste them together in a Ben-like shape so that he might walk out of this party and back to his functional if unsatisfying life in one functional if unsatisfied piece. Ultimately, the glaring truth of the folly of his life is too blazingly bright to ignore and the simmering pot boils over and all is flooded.

What are some of the challenges of performing it?

Well, thus far we haven’t put the song on its feet so I’m not sure but (spoiler alert) Sondheim talks about the Pirandello quality of this moment, the blurring of the line between actor and character. That is, is Ben forgetting where he is in the song as it devolves or is Bradley the actor not remembering a line? I find that idea incredibly enticing, and I am looking forward to the challenge, but I also sense it will be a very delicate truth to capture.