Over its many years of dominance on cable, A Christmas Story has swelled into a holiday film institution that transcends generations. Now, The Repertory Theatre of St. Louis is bringing the stage adaptation of the much-loved movie back to its Mainstage, running November 28 – December 23.

The Rep's Associate Artistic Director Seth Gordon directs the play, written by Philip Grecian and based on the motion picture written by Jean Shepherd, Leigh Brown and Bob Clark.

Ralphie Parker’s quest to get a Red Ryder BB gun for Christmas returns to The Rep in all its heartwarming and hilarious glory, following an acclaimed run on our stage in 2009. Filled with delightful holiday vignettes and endlessly quotable lines (“You’ll shoot your eye out!”), this play is the perfect gift for the whole family to enjoy.

Leading the cast are Charlie Mathis, as the nine-year-old Ralphie, and Ted Deasy, as the grown-up Ralph who narrates the play. Mathis returns to The Rep following a scene-stealing performance as the precocious Dill in 2017's Rep production of To Kill a Mockingbird. Deasy is also a returning Rep actor, having most recently appeared as the hard-drinking lawyer Ed Devery in 2018's Born Yesterday.

Director Gordon helms his 13th Rep production since coming aboard as associate artistic director in 2010. He's intimately familiar with this play, having previously directed it six times and assisted Grecian with the development of the script.

Tickets for A Christmas Story are now on sale at repstl.org, by phone at 314-968-4925 or in-person at The Rep box office, located at 130 Edgar Road on the campus of Webster University. Ticket prices range from $24 to $97. Pick-your-own subscriptions of three-to-five Mainstage subscriptions are also available. 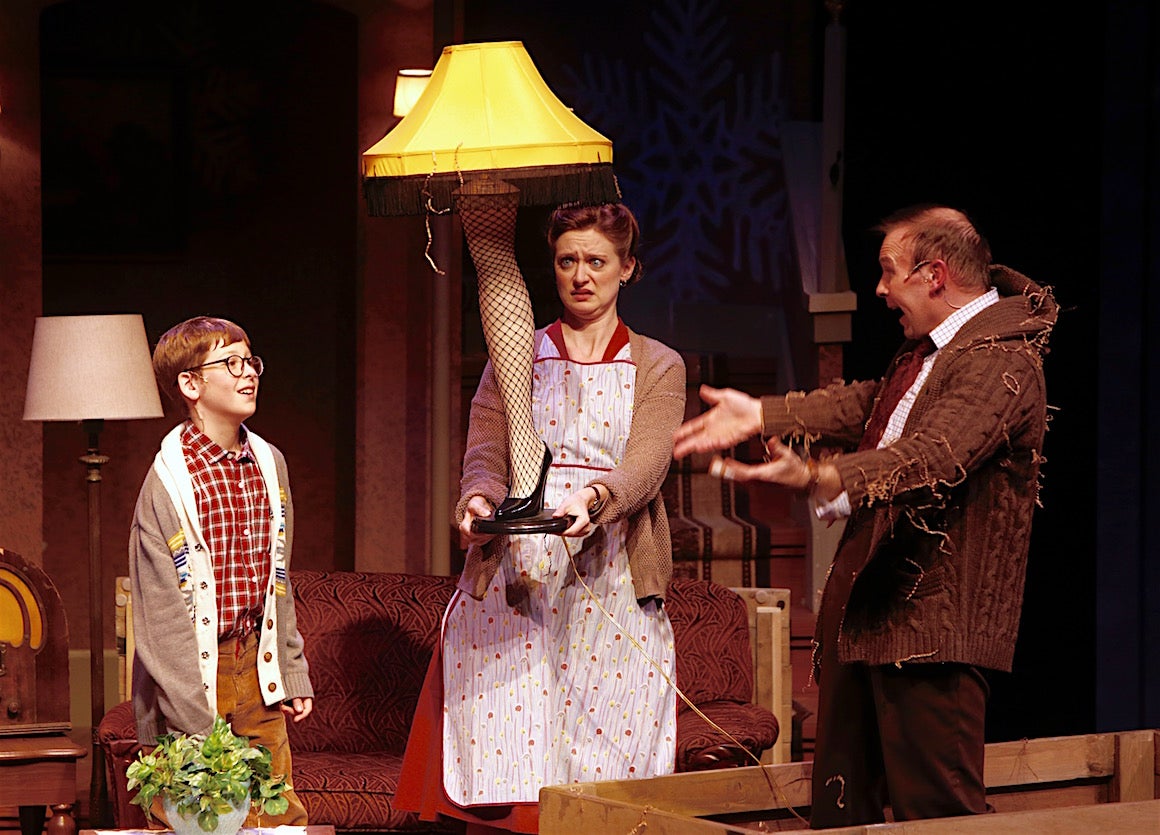 by Philip Grecian |
Based on the motion picture written by Jean Shepherd, Leigh Brown and Bob Clark |
Directed by Seth Gordon