A DOLL'S HOUSE, PART 2 arrives at The Rep in October

A Doll's House, Part 2 continues The Repertory Theatre of St. Louis' Mainstage season, October 10 – November 4. Written by Lucas Hnath and directed by Timothy Near, it's a period comedy with a modern attitude.

Hnath's audacious sequel, written more than 135 years after Henrik Ibsen's original, hit Broadway in 2017 like a sneak attack. Ibsen's familial drama remains a foundational piece of theatre, with a still-controversial ending in which a married woman chooses to walk out on her family. But Hnath took the themes and characters of that familiar classic and flipped them on their heads, imagining what would happen if protagonist Nora Helmer returned home 15 years after her dramatic exit.

The play presents a bizarre and thrilling sight of Ibsen's characters hashing out their unresolved issues with hilarious, profane and poetic barbs – in full period costumes, no less.

Caralyn Kozlowski, in her Rep debut, leads the cast as Nora. Her theatre credits include the national tour of Dirty Dancing and the Off-Broadway production The Dressmaker's Secret. She's appeared on television in episodes of Law & Order, Numb3rs and Third Watch.

Director Near returns to The Rep for the first time since 2012's Clybourne Park, which won five St. Louis Theater Circle Awards – including an Outstanding Director honor for Near. She has directed 11 shows at The Rep, dating back to 1981's Buried Child, which starred Holly Hunter.

The production is sponsored by Ann Cady Scott and St. Louis Public Radio. 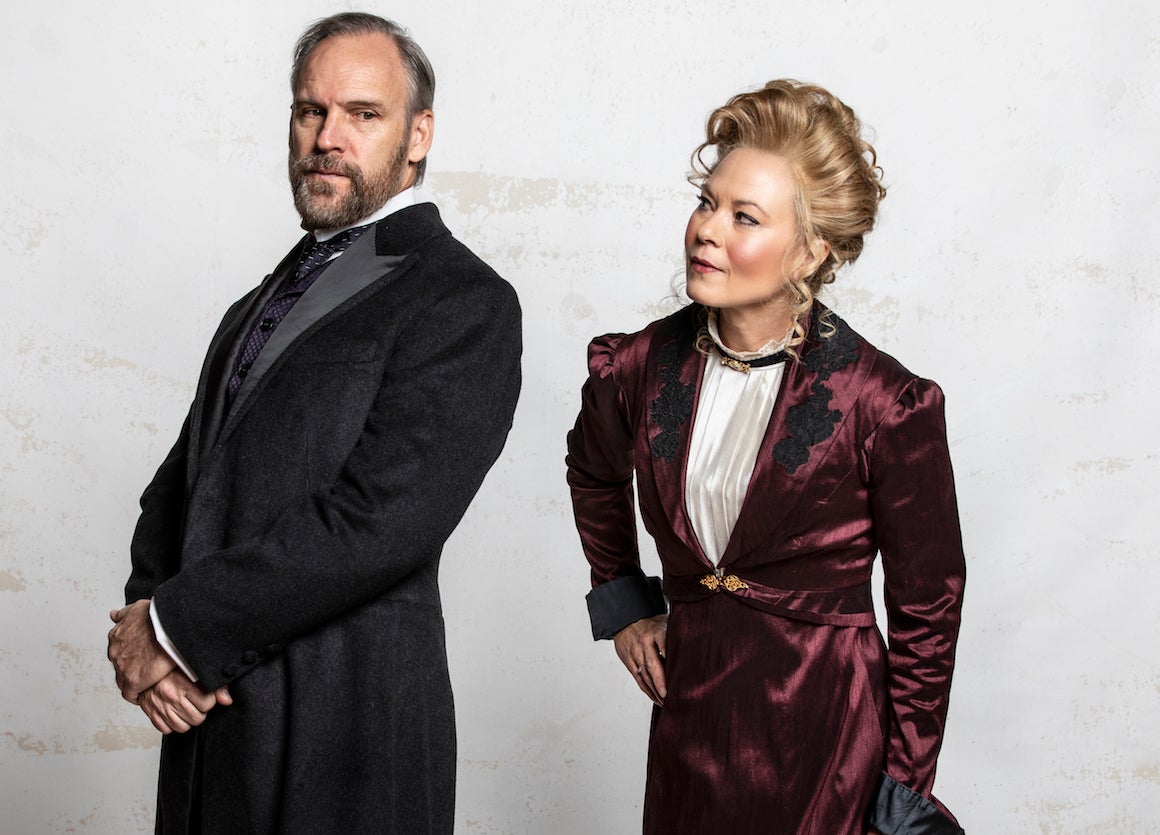