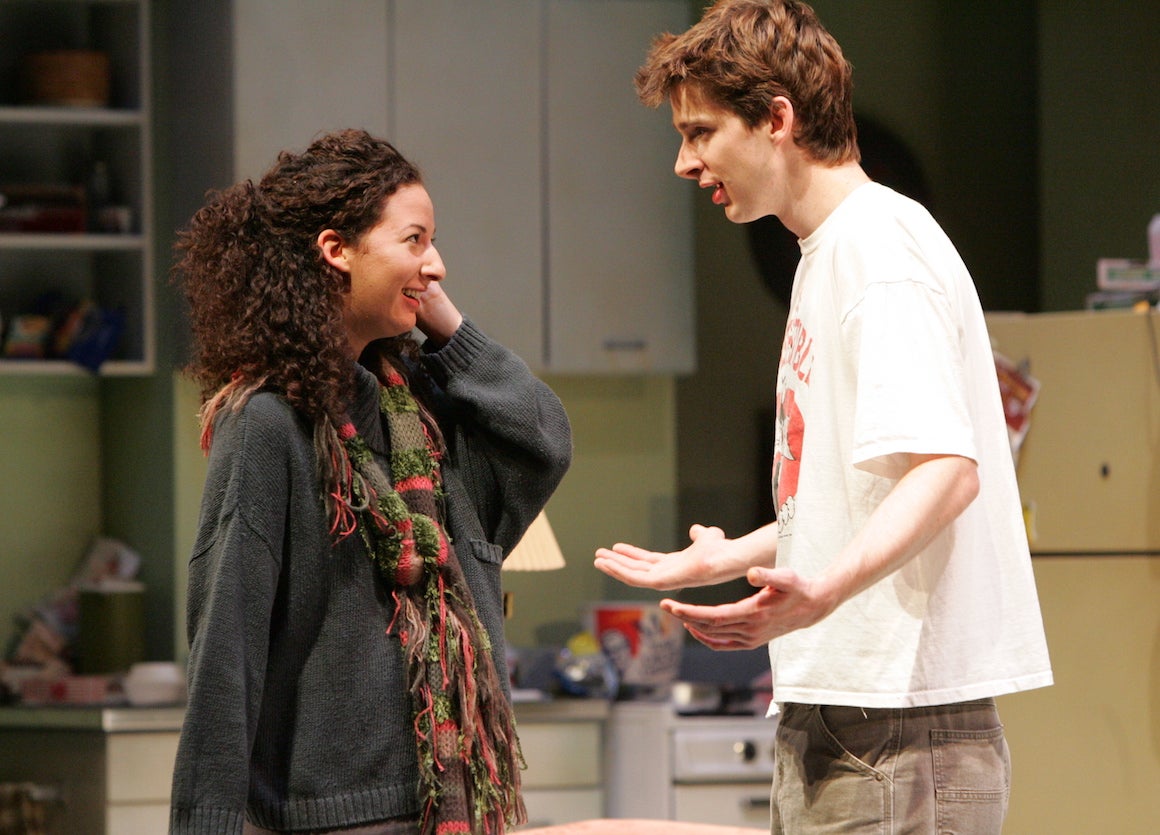 This is Our Youth

Three slackers on the brink of their 20s, blessed with education, vocabulary and privilege, make their way on Manhattan’s Upper West Side with sex, drugs, rock and roll—and daddy’s credit cards. Warren has just stolen $15,000 from his abusive lingerie-tycoon father. His domineering, drug-dealing friend, Dennis puts the money to use. Jessica is the anxiously articulate woman Warren yearns for. This Drama Desk Award nominee for Best Play is a funny, painful and compassionate snapshot of the agonizing and irresistible moment between adolescence and adulthood.

Outstanding Ensemble in a Play: This is Our Youth