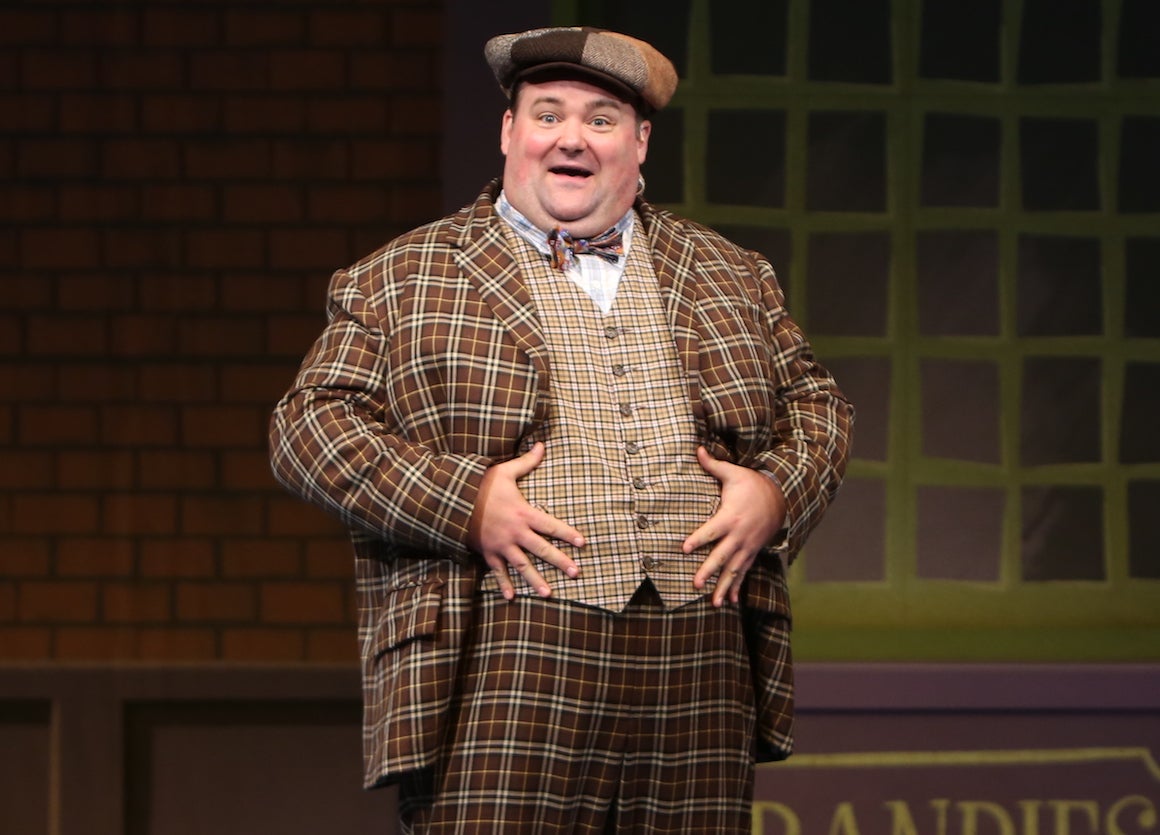 Francis Henshall needs a job. Recently sacked from his skiffle band, he’s hungry and has a bad case of fish and chips on the brain. To make ends meet, he becomes a servant to two different masters. Frazzled Francis tries his best to balance duties and keep his bosses from meeting, but what he doesn’t know about them, and what they don’t know about each other, quickly become uproarious and riotous cases of mistaken identities and slapstick antics in this laugh-out-loud award-winning comedy.