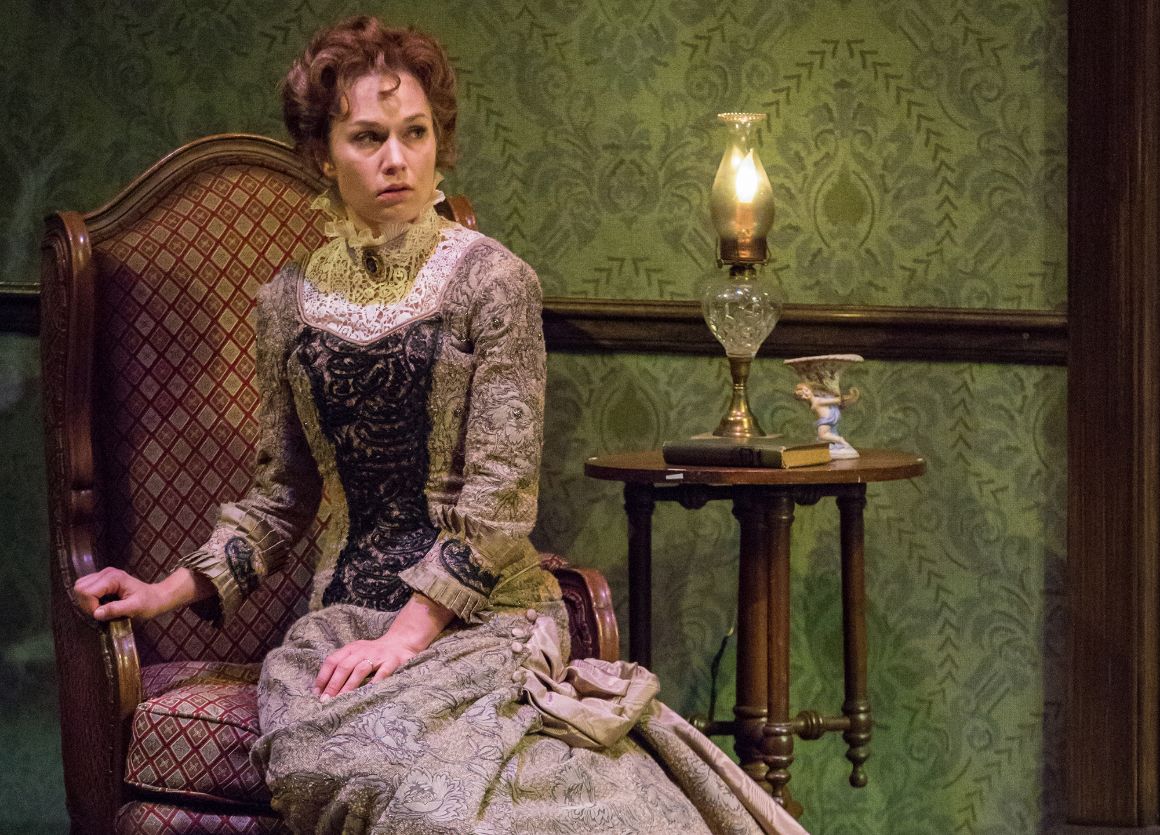 Mrs. Bella Manningham is going mad. Confined to an old and dark London home, her suave husband and caretaker, Jack, accuses her of playing wicked pranks and tricks that she can’t recall, tormenting Bella and making her question her own sanity. Frightened, Bella believes everyone is against her, until one evening when a keen police inspector pays her a visit, shedding light on information that could save her life. Equal parts mystery, psychology and sin, Angel Street is one of Broadway’s longest running plays.