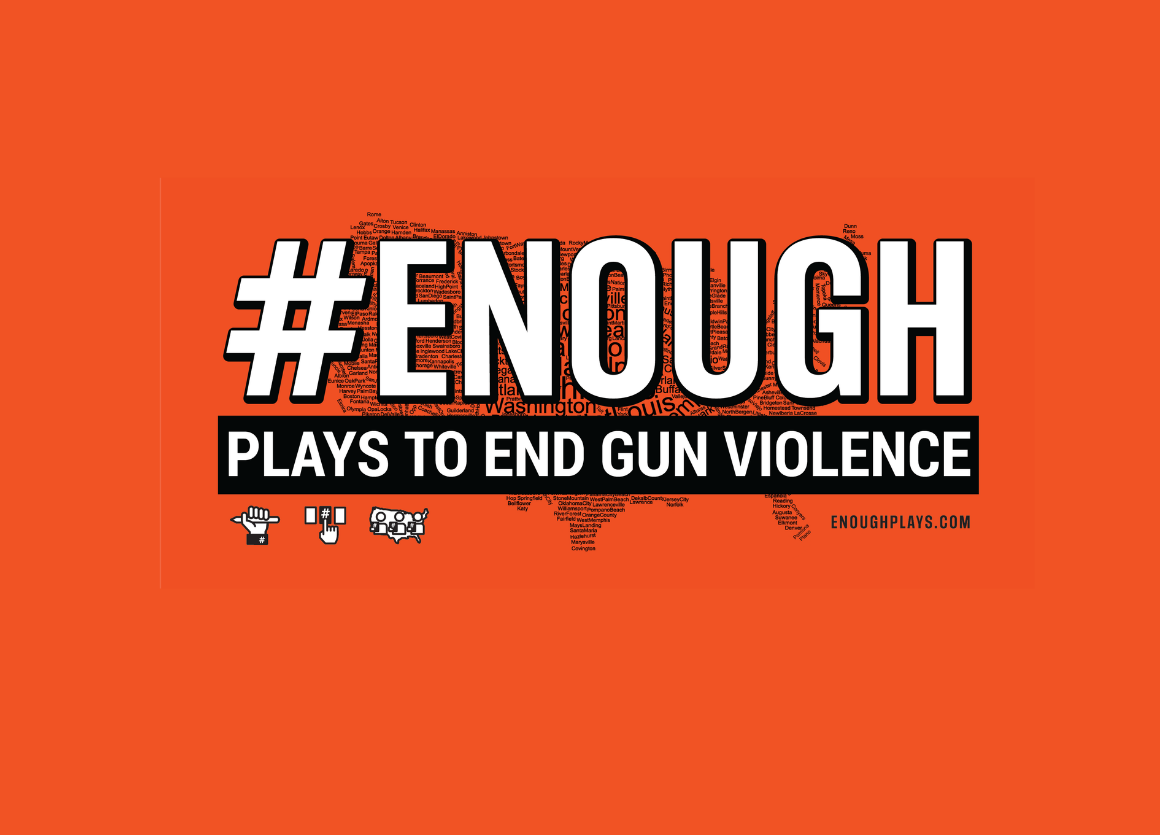 Watch the pre-show from The Rep

A pre-show discussion, hosted by Metro Theater Company and The Rep, will provide context for the plays to be performed and highlight some of St. Louis’ vital service organizations and mental health professionals, including CureViolence St. Louis (a program of Employment Connection), the Institute for Public Health at Washington University and the St. Louis Public School System.

MS. MARTIN'S MALAISE
by Adelaide Fisher
Ms. Martin is an ordinary high school teacher, trying to deal with the everyday stress and worrying ‘what-ifs’ of 21st century teaching. But when her worst fears come true, and she is forced to make a difficult decision and an even more difficult confrontation, what will she do? And how will she move forward from it?

GUNS IN DRAGONLAND
by Eislinn Gracen
During a recess like any other, Lilah Gordon and her best friend/imaginary dragon, Toucan, set off on a special adventure to help Lilah earn dragon wings of her own. But things go awry when a mysterious noise from her nearby school compels the duo to embark on the biggest quest they have ever encountered.

TOGETHA
by Azya Lyons
Imani, Aiyanna, Chayenne, and Aaliyah have just graduated high school and are celebrating at a party in their honor until their evening of entertainment takes a tragic turn.

MALCOLM
by Debkanya Mitra
Four individuals tell the story of Malcolm, a Black folk musician whose quest through the Eastern Seaboard to find himself was violently interrupted, painting an evocative picture of the connection shared among strangers through a single life.

GHOST GUN
by Olivia Ridley
Propelled by the urgency of his own decay and desperate to be heard, BLACK BOY delivers his “villain’s monologue” - a parting speech typically delivered to a hero before their death - to his audience held at gunpoint.

HULLABALOO
by Sarah Schecter
In this re-imagining of Buffalo Bill’s storytelling and P.T. Barnum’s grandeur, a ringleader explores the fusion of American myth and gun culture through four acts of an incredible spectacle - and a show gone terribly wrong.

LOADED LANGUAGE
by Elizabeth Shannon
When a rumor about a school shooter begins to circulate, Kiersa and her friends must decide what they should do to protect their classmates before it is too late.