Written and Performed by Dael Orlandersmith & Directed by Neel Keller

About
On August 9, 2014, Darren Wilson, a white police officer, shot and killed Michael Brown, an African American teenager in Ferguson, Missouri. The shooting ignited weeks of social unrest, propelled the Black Lives Matter movement and prompted a controversial investigation by the U.S. Department of Justice.

Celebrated writer, performer and Pulitzer Prize finalist Dael Orlandersmith traveled to St. Louis and conducted interviews with dozens of people who were grievously shaken by Brown’s shooting and the turbulent aftermath. From these intimate conversations, Orlandersmith created eight unforgettable characters who embody a community struggling to come to terms with the personal damage caused by these events. Reflecting the complexity of St. Louis, these voices offer haunting reminders of America’s continuing struggle with racism and justice.

Awarded a Critic’s Pick by The New York Times and acclaimed by critics and audiences across the country, Until the Flood powerfully explores the roiling currents of American history, race and politics that exploded in the streets of Ferguson and sent shock waves across the nation. The Chicago Tribune called it “palpably compassionate” and raved that it “achieves a great beauty by bringing us together rather than driving us apart.”

Originally commissioned and produced by The Repertory Theatre of St. Louis in 2016, Until the Flood has since been produced around the United States and in Ireland, Scotland, and England, with the same performer, director, and creative team. The Rep has now joined with the following theatres to sponsor this 2020 recording and broadcast premiere*: A Contemporary Theatre, Center Theatre Group, DCPA Theater, The Goodman Theatre, Milwaukee Repertory Theater, Portland Center Stage, Rattlestick Playwrights Theater.

*The presentation will use video footage from the Rattlestick Playwrights Theatre production. 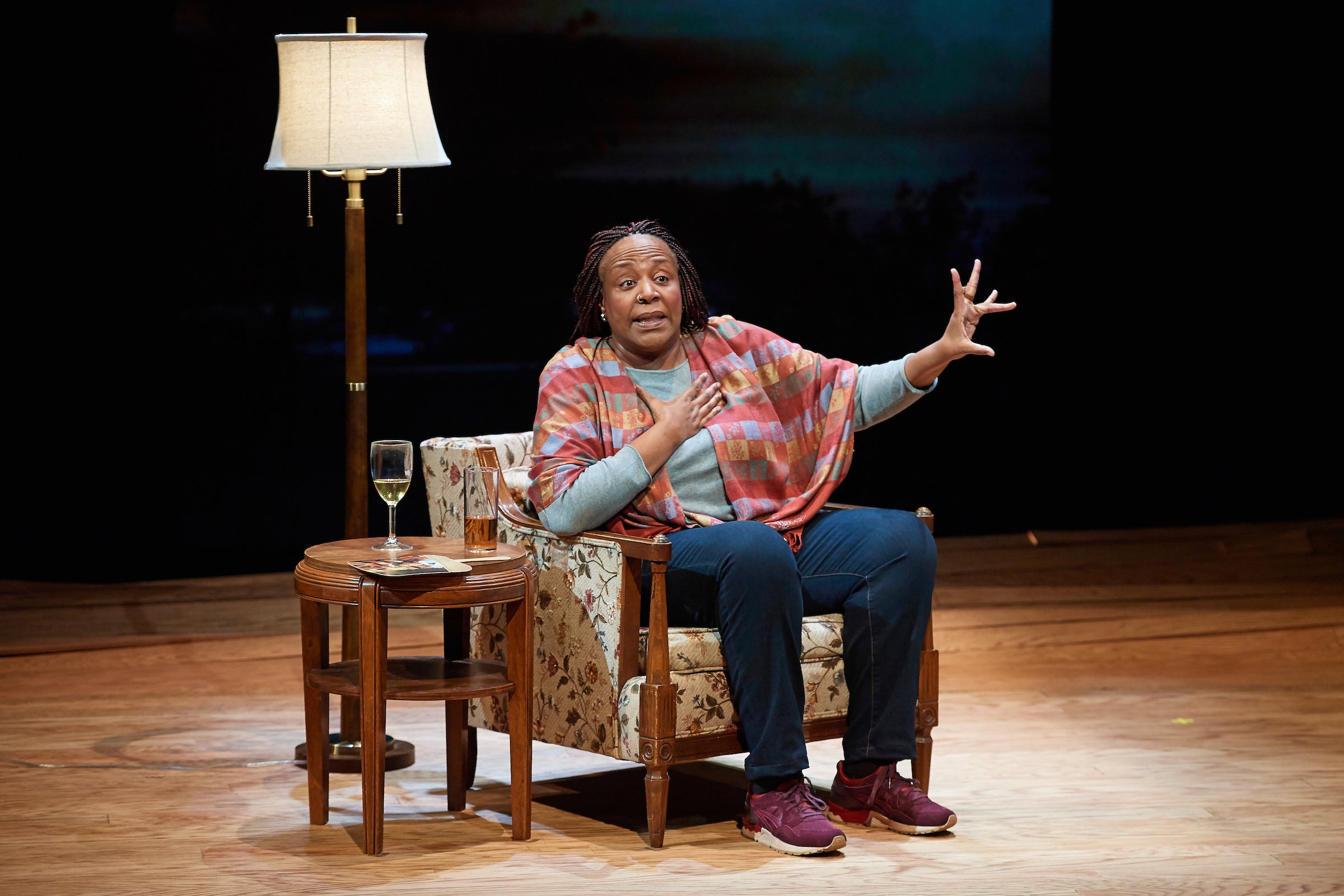 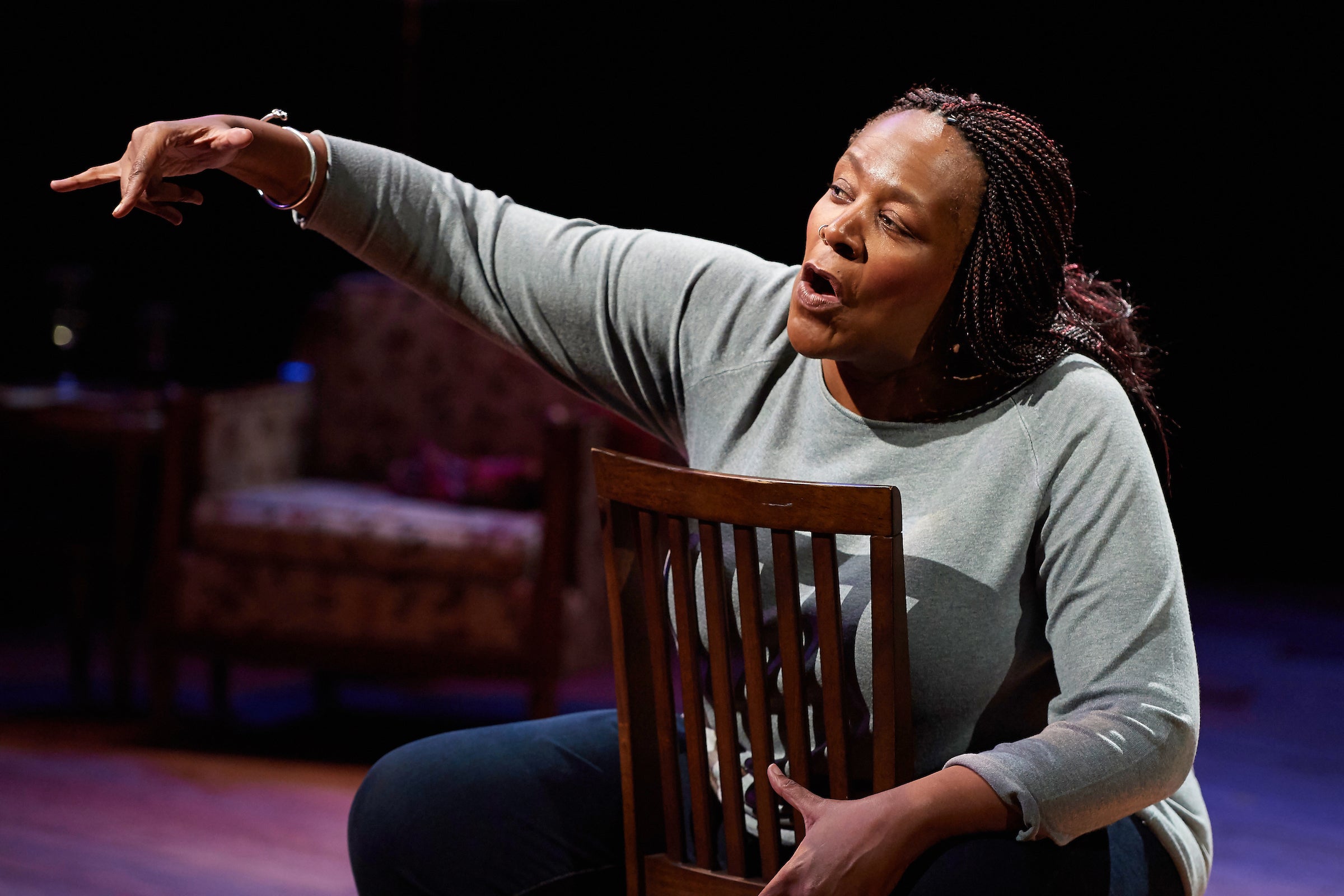 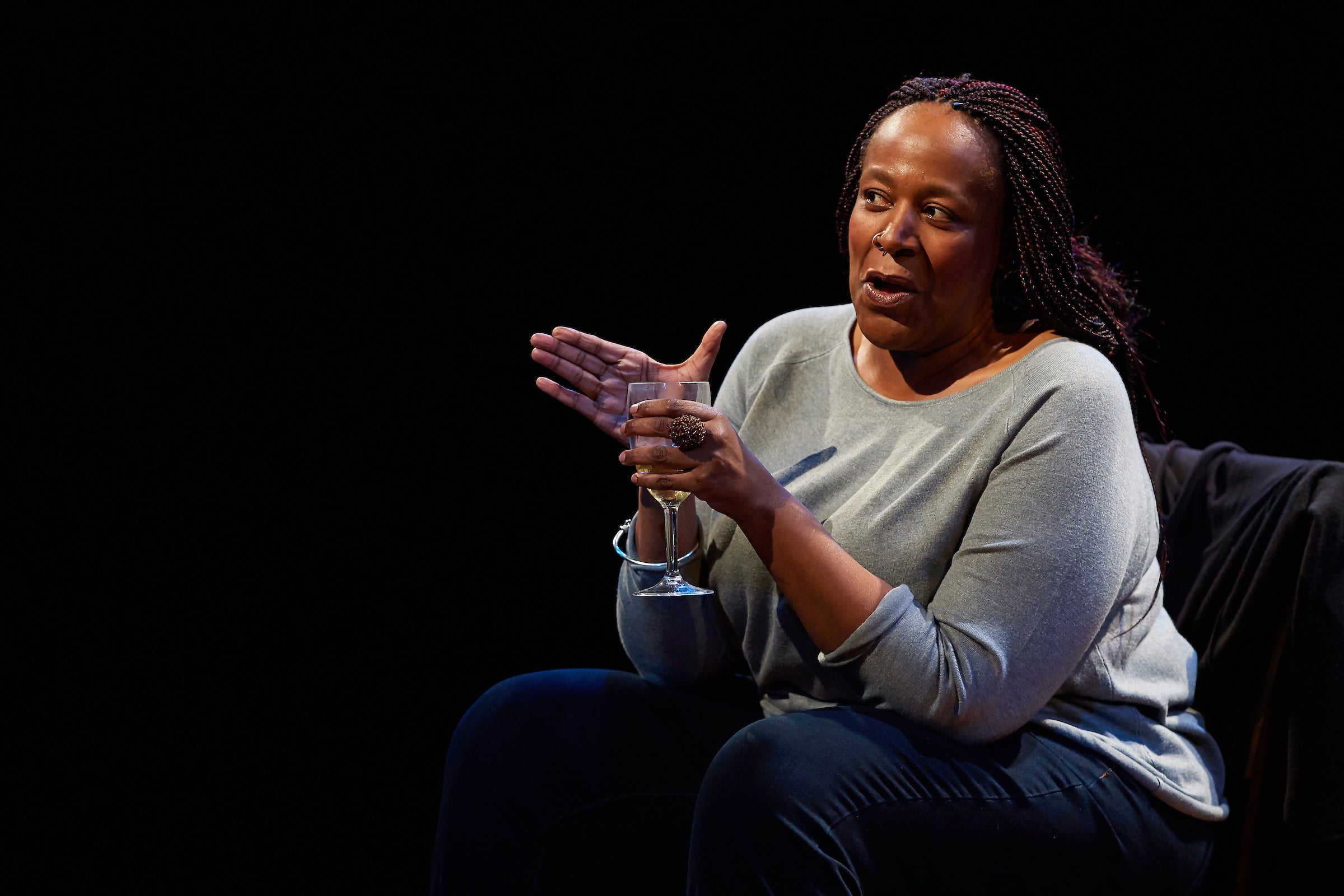